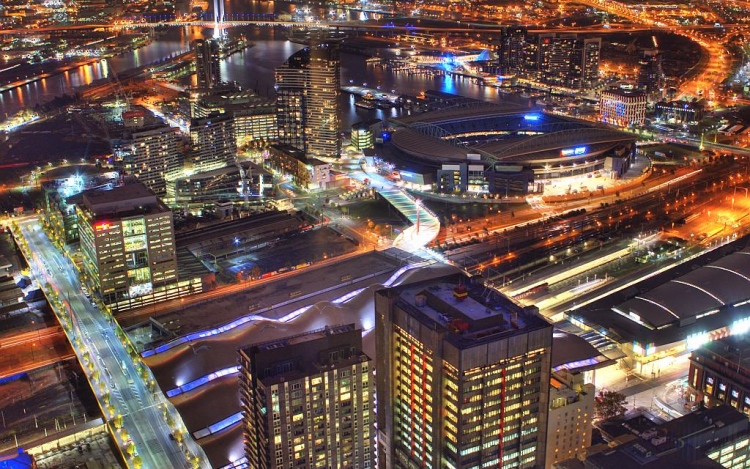 Melbourne is not one of those cities that are on the lists of top ten world’s destinations when it comes to nightlife and crazy fun. However, this gem of Victoria offers a multitude of interesting features for an evening stroll or an easy-going night out.

Entertainment for All Generations

Although being a family-friendly and calm city, Melbourne has its vices. For those who would like to push their luck first and then continue with their night out, the Crown Entertainment Complex is the right place to begin. At this huge facility tourists can indulge themselves in a wide scope of different gaming and gambling activities. From betting parlors and sport cafes to fancy restaurants and live gigs, to the famous Crown Casino, this entertainment center can equally satisfy families, single people and couples. 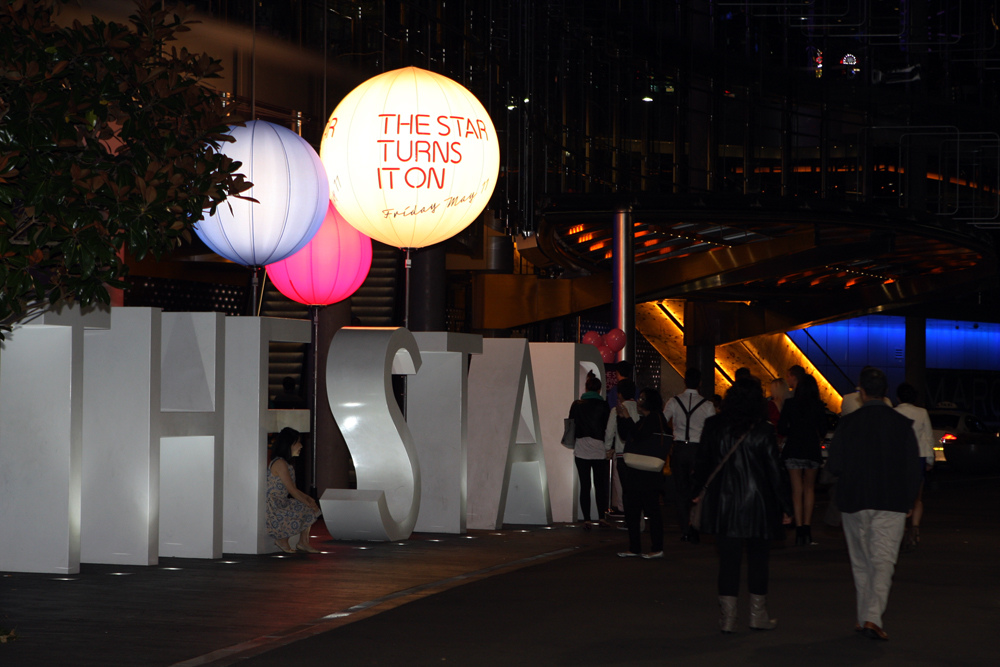 When you come to Melbourne, one of the must-dos is trying different types of meals available in Melbourne restaurants. Since Australia is a true melting pot of different cultures, its national cuisine is a blend of national cuisines from all parts of the world. From Italian restaurants to Chinatown and dozens of restaurants that offer Asian specialties, to Aboriginal cuisine, Melbourne is a gastronomic Tower of Babel, where you can treat your taste buds with a myriad of tastes before you set off for a night of clubbing in the heart of the city or start and finish the night with a restaurant trip. 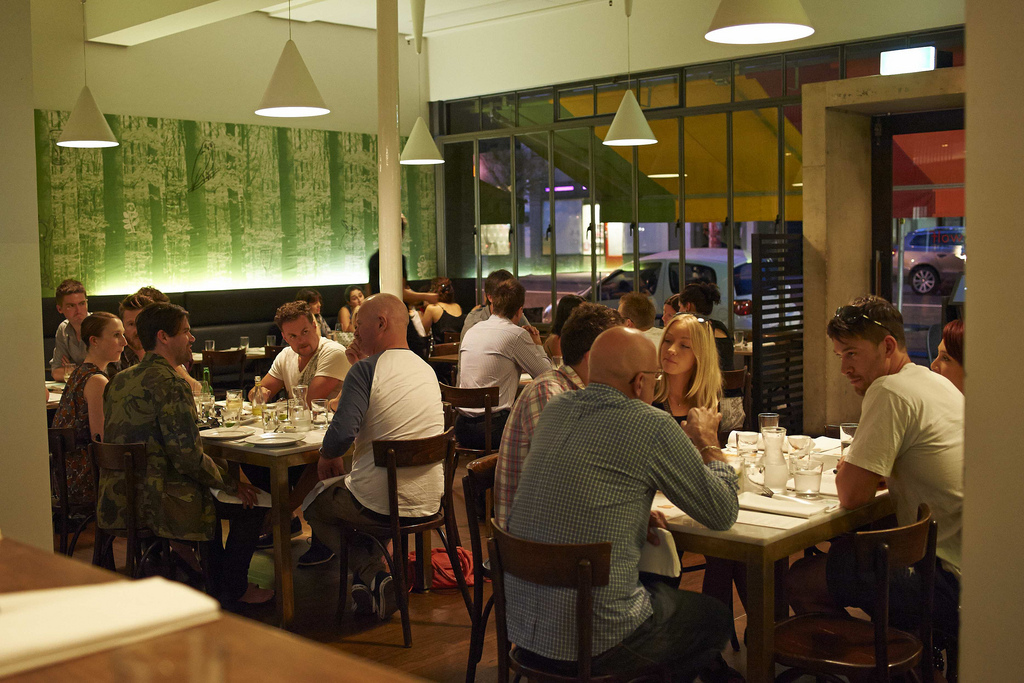 It is not only Australian cuisine that was formed as a mixture of different cultures, but their music scene, as well. Melbourne is a perfect place to enjoy hundreds of clubs and pubs that offer dozens of music genres. If you happen to visit Melbourne at the end of May or the beginning of July, you must not miss the famous Melbourne Jazz Festival, which is considered one of the best of its kind in the world. In addition, people interested in the gay scene should go and visit Collingwood, which is lined with the best gay music clubs in Australia. 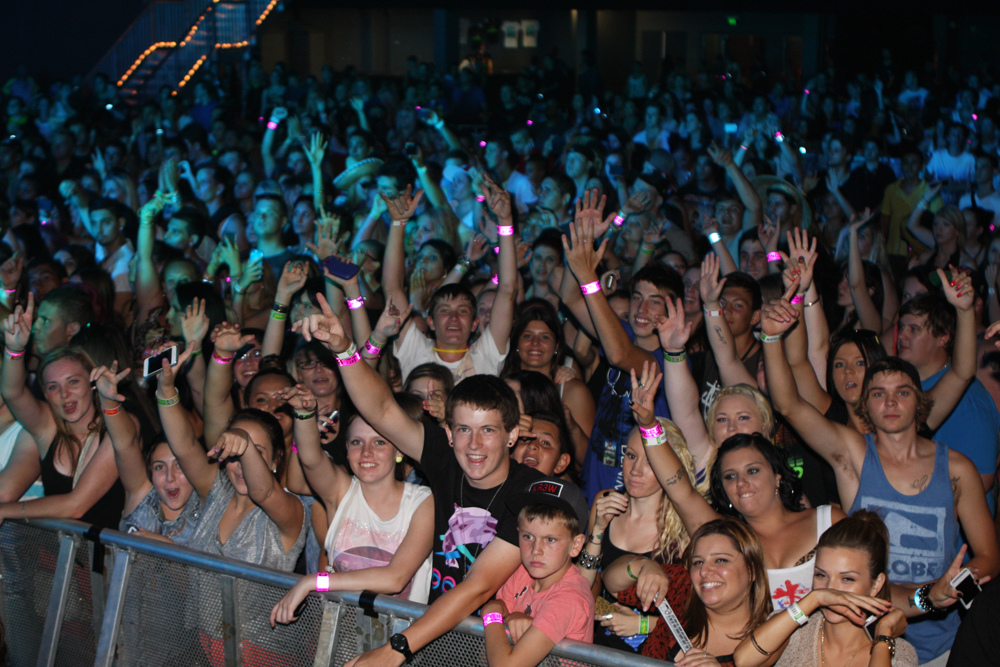 Being one of the ten most important wine-producing countries in the world, Australia and its cities offer their visitors a large number of national and international drinks. But when you are already in Melbourne, it would be nice to try something genuine. The Australians are very proud of their beers, out of which Victoria Bitter is the true representative of Melbourne and the State of Victoria. So, when in Melbourne and you want to relax with a drink or two, visit some of Melbourne’s bottle shops to get first-class drinks from trusted vendors. 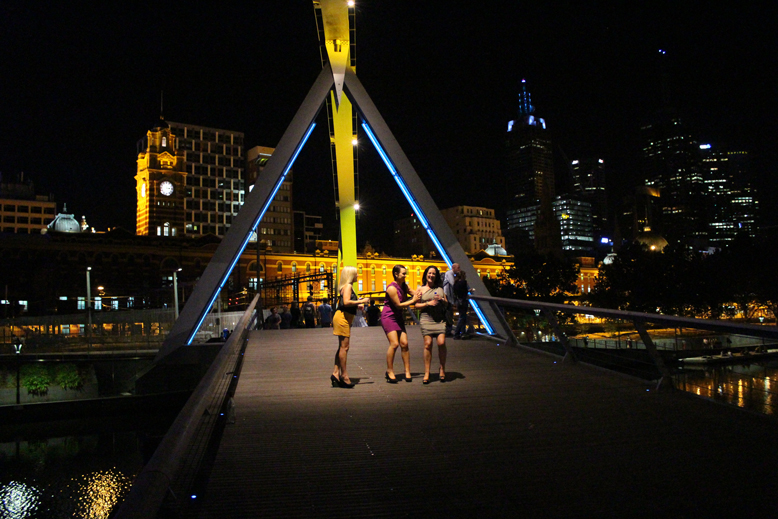 Apart from being a musical and gastronomic gem, Melbourne is also the comedy hub of Australia. A perfect night out in Melbourne must include visiting one of the standup or sketch shows. The two most popular comedy clubs are the Comic’s Lounge and the Comedy Club, in Errol Street and Collins Street, respectively. Visitors can have dinner or get their favorite drinks at both places and fill their Melbourne night with laughter and joy. Moreover, those two clubs are only the tip of the comedy iceberg in Melbourne, so check some other clubs that offer interesting comedy performances. 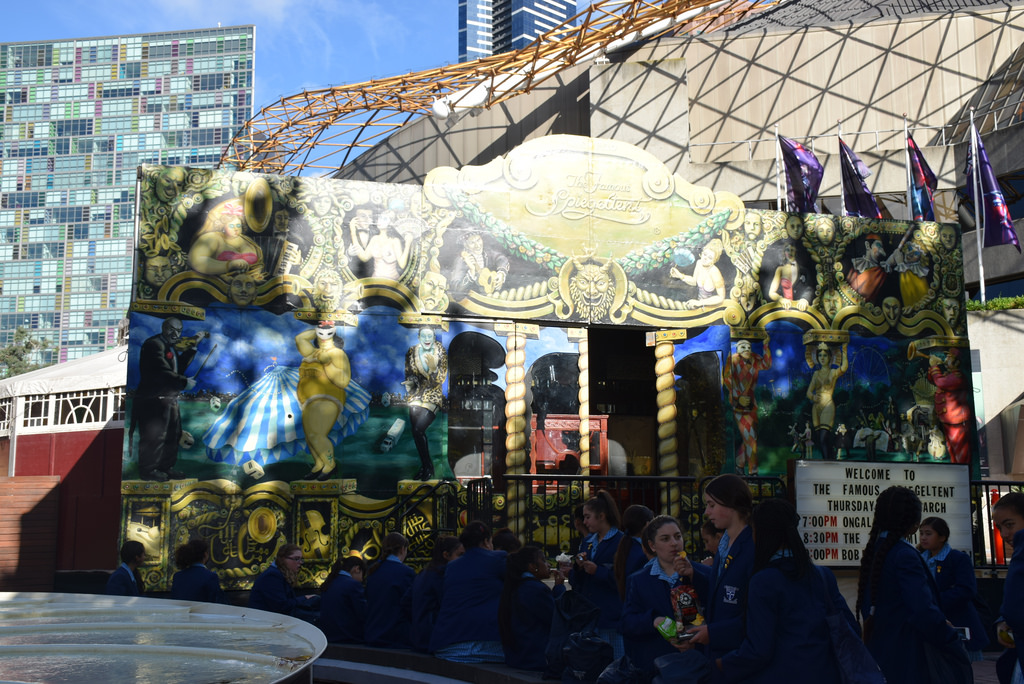 If you ever had any doubts whether to visit Melbourne or not, now you know that you should start packing you things to spend your next vacation in this beautiful city and enjoy its nightlife, with all the amusing features Melbourne offers to its visitors.