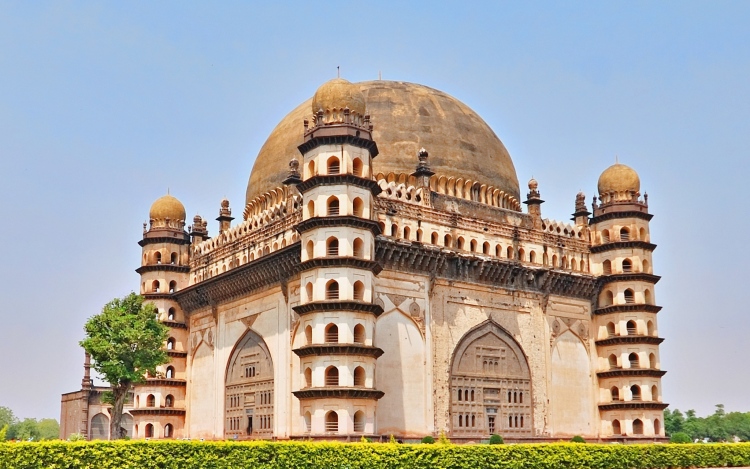 Bijapur is a historic city with high cultural significance. It is a district and a modern yet old city in the state of Karnataka. Sharing its borders with Sangli, Belgaum, and Bagalkot districts of the state, it is also a neighbor of Solapur district of Maharashtra. It is amongst the ten most populated cities in Karnataka and is an emerging hub of professional education in the state. It is quite interesting that before 1980s there were only a few educational institutions and colleges in the city, and today the city is primarily recognized for its large number of schools, colleges, and universities, which also includes the first women’s university in Karnataka. Besides, the city also houses the first Sainik School of Karnataka which prepares cadets for the Indian defense forces. Bijapur is also known for the contribution that it provided in encouraging and supporting Indian literature. It is popularly called as the nursery of pioneers and scholars of Indian literature. To name some of the most celebrated men from the town for their brilliance in literature: Narahari, Ranna, Simpi Linganna, Keruru Vasudevacharya, Madhurchanna, G.H. Hannerdumath, Aravind Malagatti, etc. 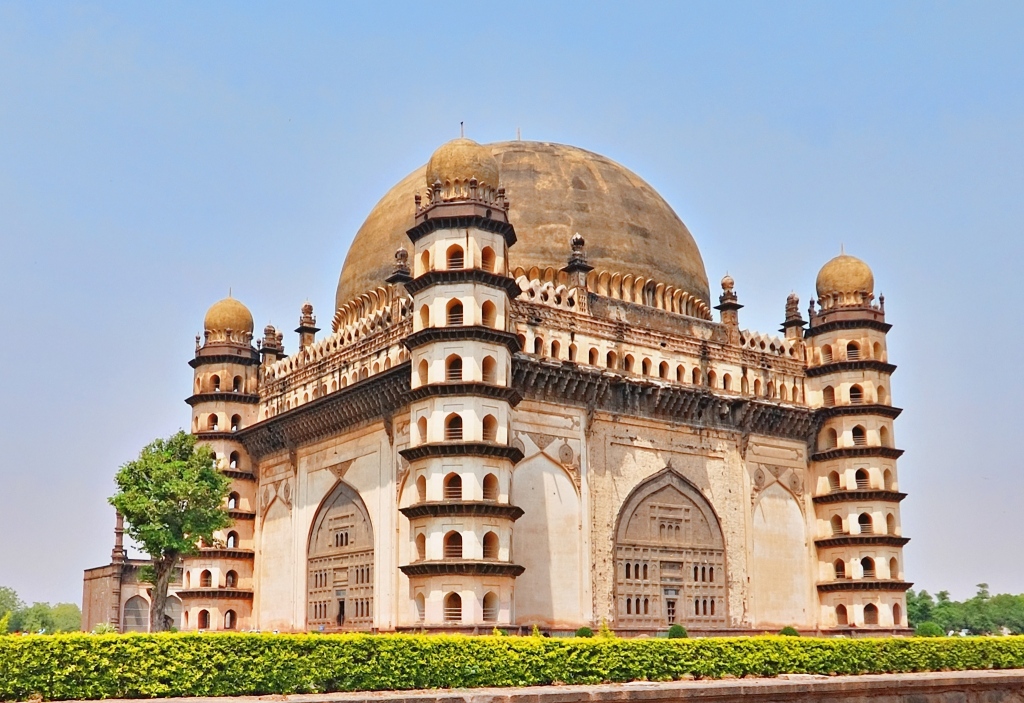 Bijapur is amongst the cities in India that receive all major seasons. The monsoon of Bijapur is particularly famous. The average rainfall here is about 552.8 m.m. The monsoon arrives in June and stays till October. The River Krishna flows through the district and provides all the water for irrigation and farming. Agriculture is a big contributor to the city’s economy. The locals here are hugely dependent on agriculture for their livelihoods.

The best time to visit the city is winter season (between October to March). The nearest airport is about 205 k.m. away in Belgaum. There also exists a railhead about 2 k.m. from the city centre. It connects the town to all major Indian cities including Bangalore, Mumbai, Hubli, Hyderabad, Solapur, etc. One could easily get taxis and cabs from the city’s main market. Besides, the main market is also the place where most of the cheap hotels in Bijapur are situated.

The city is a historic city and has been ruled by various indigenous Hindu and Muslim rulers. Amongst the most important Hindu rulers of the city include: Adilshahi rulers, Kalyana Chalukya kings, and Yadavas. The Kalyana Chalukya are believed to have established the city in 10th and 11th century. By late 13th century, the city fell under the reign of Muslim rulers. If one seeks to best explore and experience the influence of Muslim rulers on a historic Indian city, Bijapur is the place to be. The old monuments, palaces, forts, tombs, mosques, gumbaz, and temples generate huge tourist interest and thus brings large influx of backpackers.

Dimpy Roy is a travel writer working with an Online Travel Guide. She helps travelers to find the best cheap hotels in Bijapur for every category travelers.