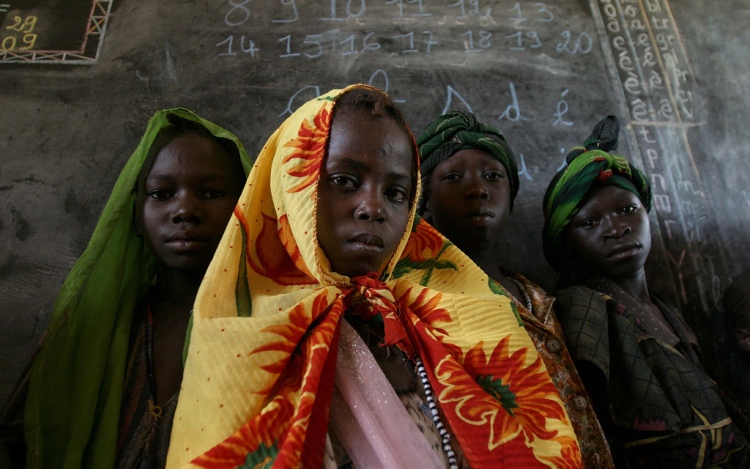 It is a big and scary world outside. Many countries are impacted by wars, political unrests, epidemics, etc., or they are simply experiencing high violence crimes rates. Those kinds of circumstances lead to the recommendations that they should be avoided by tourists, or at least that tourists should take some extra precautionary measures if they decide to travel there. It is unfortunate that most of those dangerous countries are at the same time some of the most astonishing destinations, because of historical sites and extraordinary nature. If you are planning your next travels here are some of the countries that would be wiser to avoid, for now, and why should you do so. 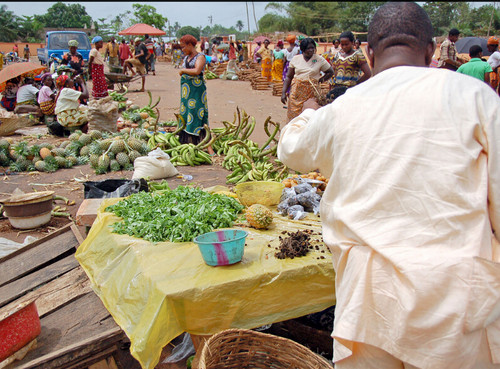 Nigeria is one of the least safe countries in the world to visit, says this year’s report from the World Economic Forum. The country has high rates of violence, and it is exposed to constant terrorism threat. This even led to partition of the country to available and off limits areas (north of the country, and some areas of the south). Unfortunately, the first location that would motivate you to visit this country, spectacular Yankari National Park, is located in one of the off limits zones. 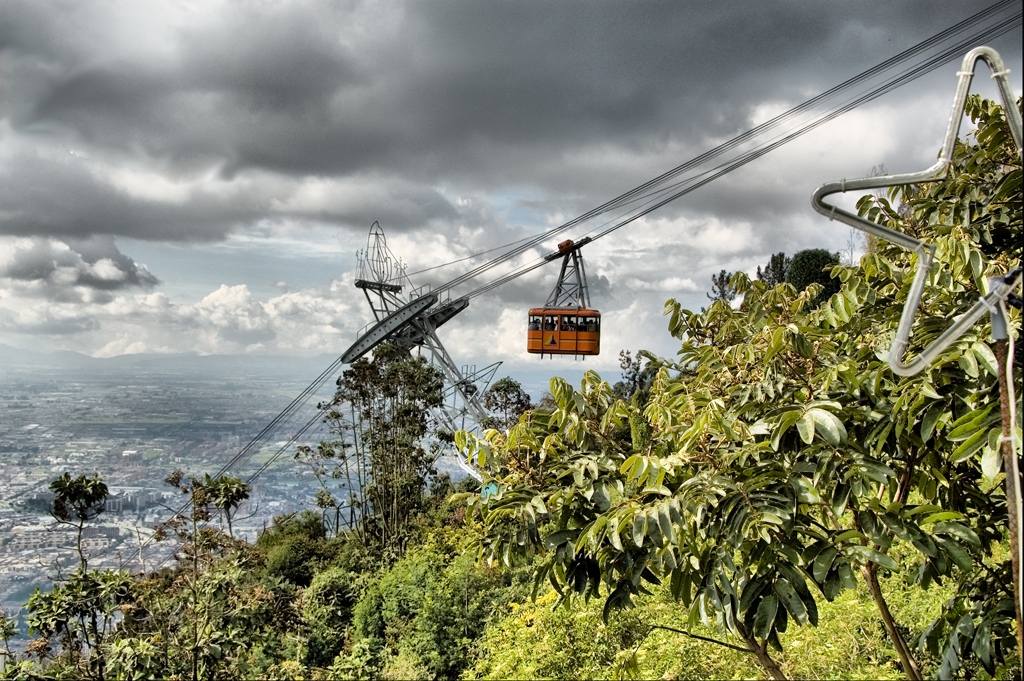 The second country that found its place in the mentioned report is Colombia, although some travel industry professionals consider wrongfully accused. Namely, Colombia has done a lot concerning the overall safety in the country. There are, however, some organized criminal gangs and some insurgencies that are still active (according to army’s and police’s assessments up to 28 kidnapping gangs still operates in the country). Judge for yourself does the fascinating beauty and history of the country (Andes, Cartagena, etc.) outweigh the potential dangers. 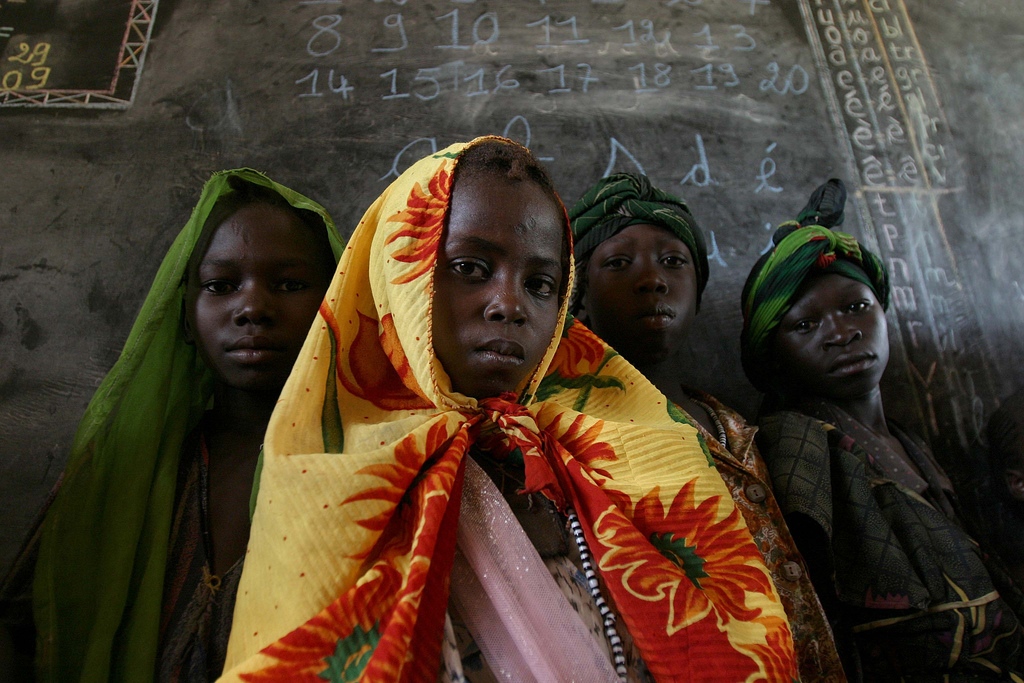 Both UK and U.S. governments are strongly advising against traveling to Central African Republic because of the extremely high tensions across the country. There is a high risk of human right abuses, reprisal killings, kidnapping, looting and other violent crimes. It is considered to be one of the least developed countries of the continent. Sadly, eliminating this country from your travel bucket list will cause missing out on the most staggeringly rare nature and wildlife. 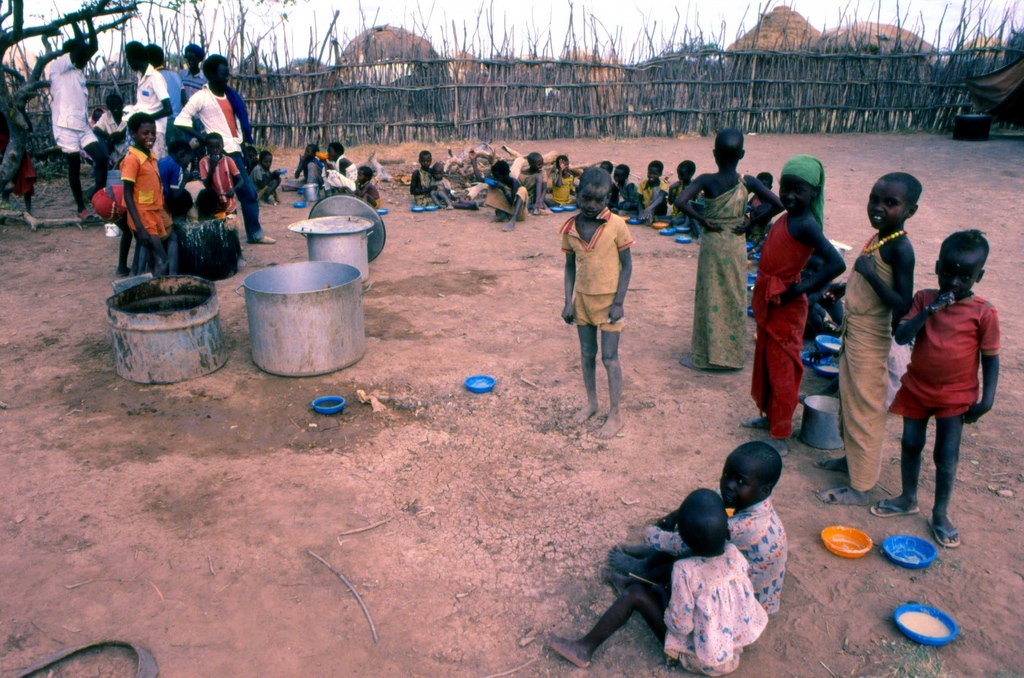 Somalia is a country for a true adventurist. There you can see the famous Las Geel rock paintings, the breathtaking the proof of grandeur of architecture, the Valley of the Kings (necropolis of ancient Thebes), beautiful beaches and parks. Unfortunately, in Somalia, there is a real risk of terrorism, including kidnapping. Poor access to safe drinking water, lack of adequate sanitation facilities and questionable food quality may lead to illnesses or food poisoning which would require 24 hour urgent care.

The Philippines are one of the most popular vacation destinations, and we can easily see why that is so: the out-of-this-world beaches, more than 7000 islands, friendly people, etc. Still, there are some areas that should be avoided. If you are visiting Philippines, steer away from Mindanao, which is affected by generations lasting conflict (more than 40 years) between the military and insurgents. This has led for this jaw-dropping gorgeous region to remain off the tourism industry’s radar. 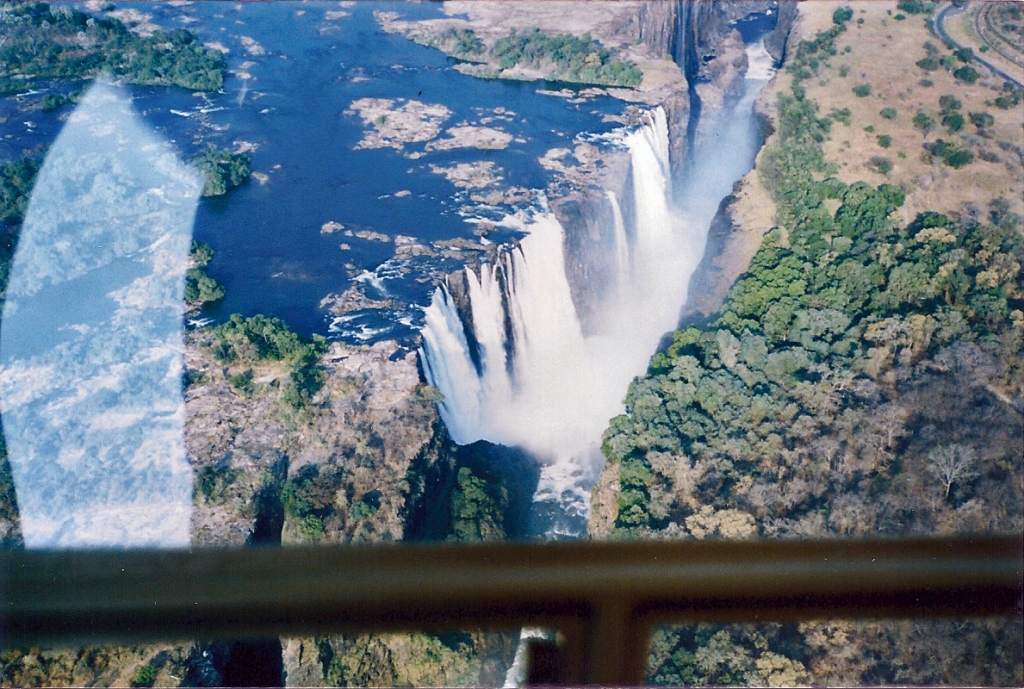 The country is rich with some of the most scenic sites, such as Victoria Falls, World’s View, Zambezi River and The Matopos. Still, Zimbabwe is a country of often political turmoil which is experiencing common violence and instability. Though health situation in Zimbabwe has improved in the previous couple of years, health care is yet to be upgraded and, according The Good Nation News Blog, there are still dangers of malaria and HIV, affecting prevalently the children. 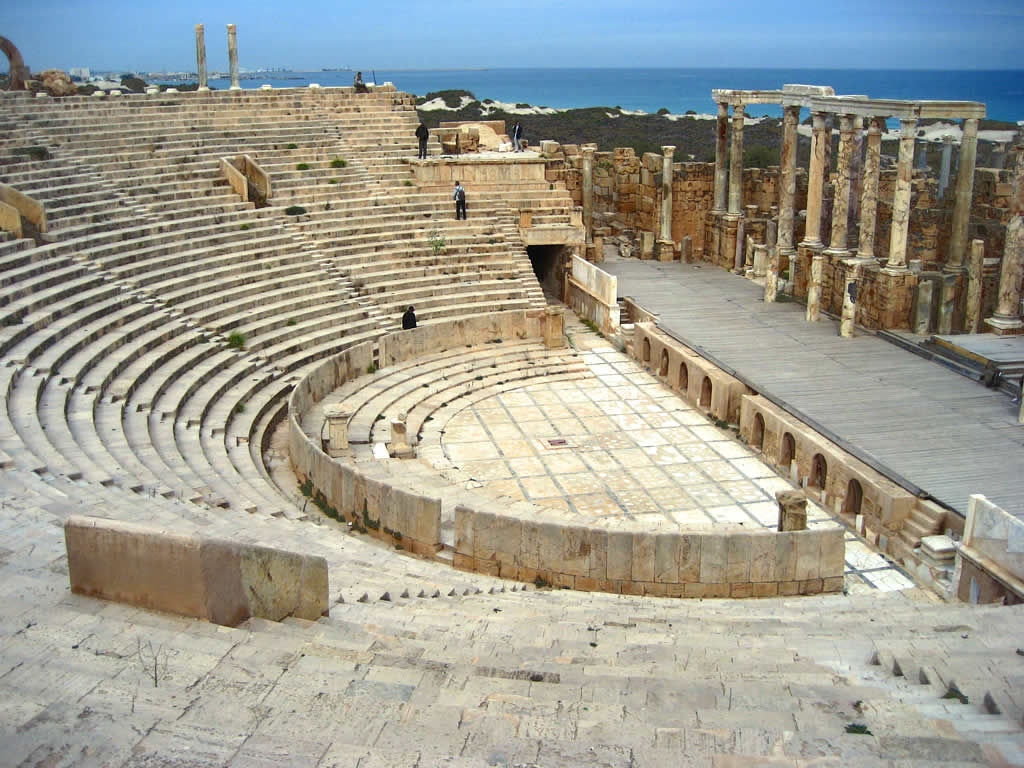 This ancient crossroad of civilizations would be a true paradise for tourists if it were not for the current unsafe situation in the country. Libya is the home of some of the finest Greek and Roman ruins in existence (Sabratha, Leptis Magna, etc.) and one of the best places to experience the Sahara Desert. Still, due to the unrests following the overthrowing of Muammar Gaddafi in 2011 and the increasing influence of ISIL-related terrorist groups, it is virtually unavailable for tourists.

If you decide to visit some of these destinations, despite the potential hazards, make sure you take all the precautionary measures in the form of vaccines, health insurance, appropriate accompaniment and avoiding of the high-risk locations.