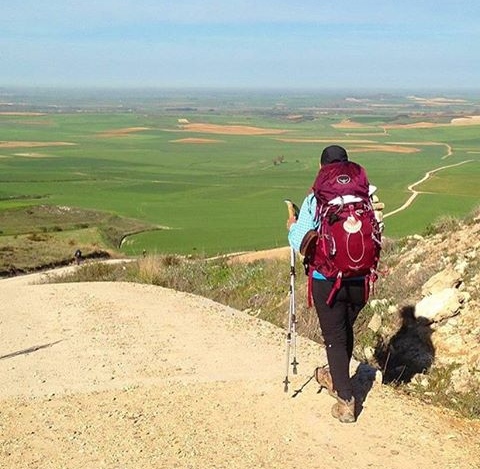 A journey of a lifetime begins with a single step. Experiencing life through a series of wondrous and extraordinary paths, exploring the depths of nature itself and discovering the hidden beauties of every mountain top – that is what trekking is really about. With every road you take and with every expedition you start, you are not only creating memories, but you are gaining precious knowledge that can be acquired only through countless exciting adventures. So where is the road taking you first? Check out these top 10 destinations that guarantee you precious moments and never-ending tales.

The unbelievable scenery, remarkable ancient monasteries and boulders carved with Tibetan Buddhist prayer inscriptions are only a part of this remarkable expedition. The ultimate challenge takes you on the world’s highest mountain at elevations ranging from 9,318 up to 18,192 feet. 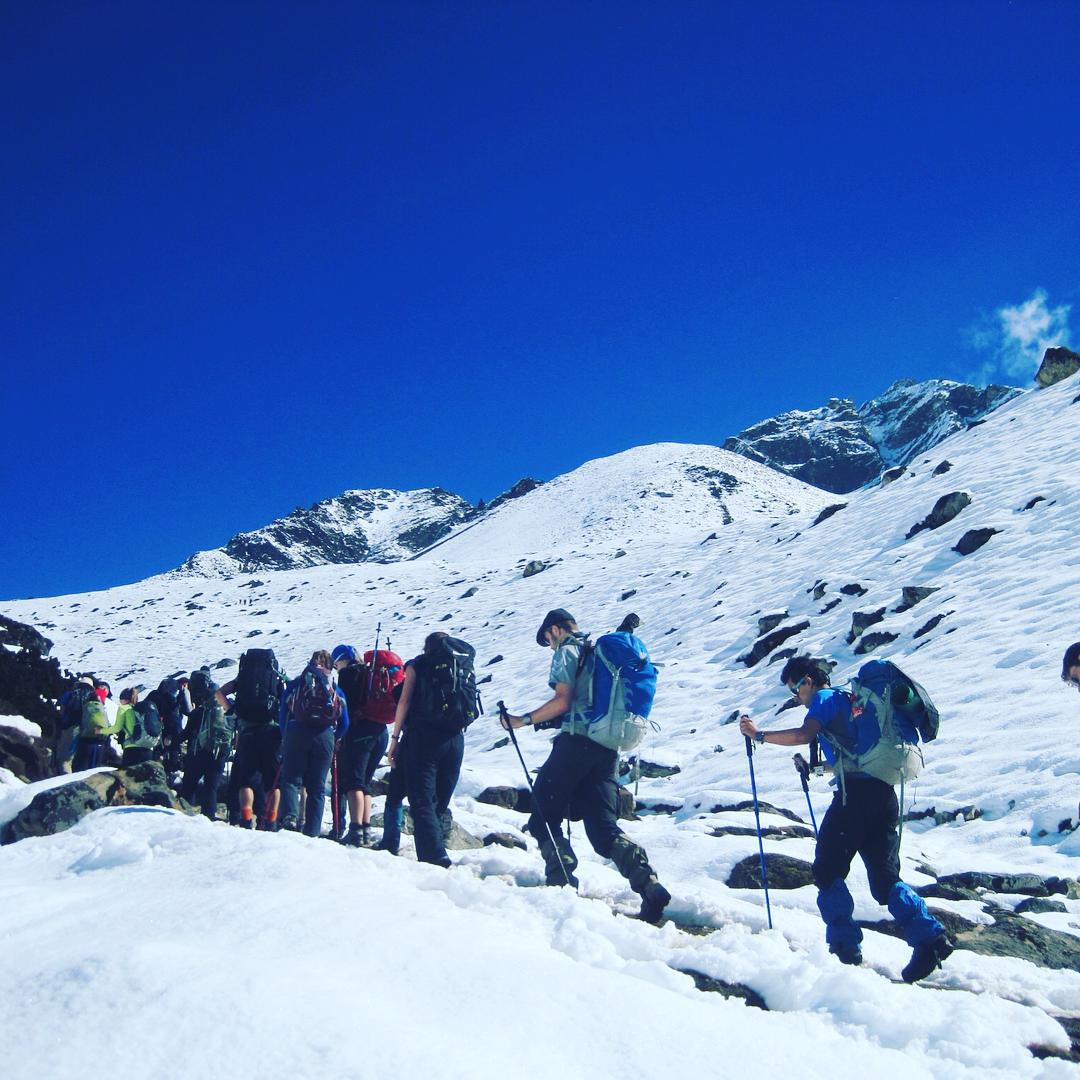 The most famous trek in South America offers you a 43 km of pure bliss. From breathtaking subtropical jungles, ancient ruins and tunnels up to marvelous mountain scenery, this journey is guaranteed to leave you speechless. At the end of the road awaits the “Lost City of The Incas” in all its magnificent glory. 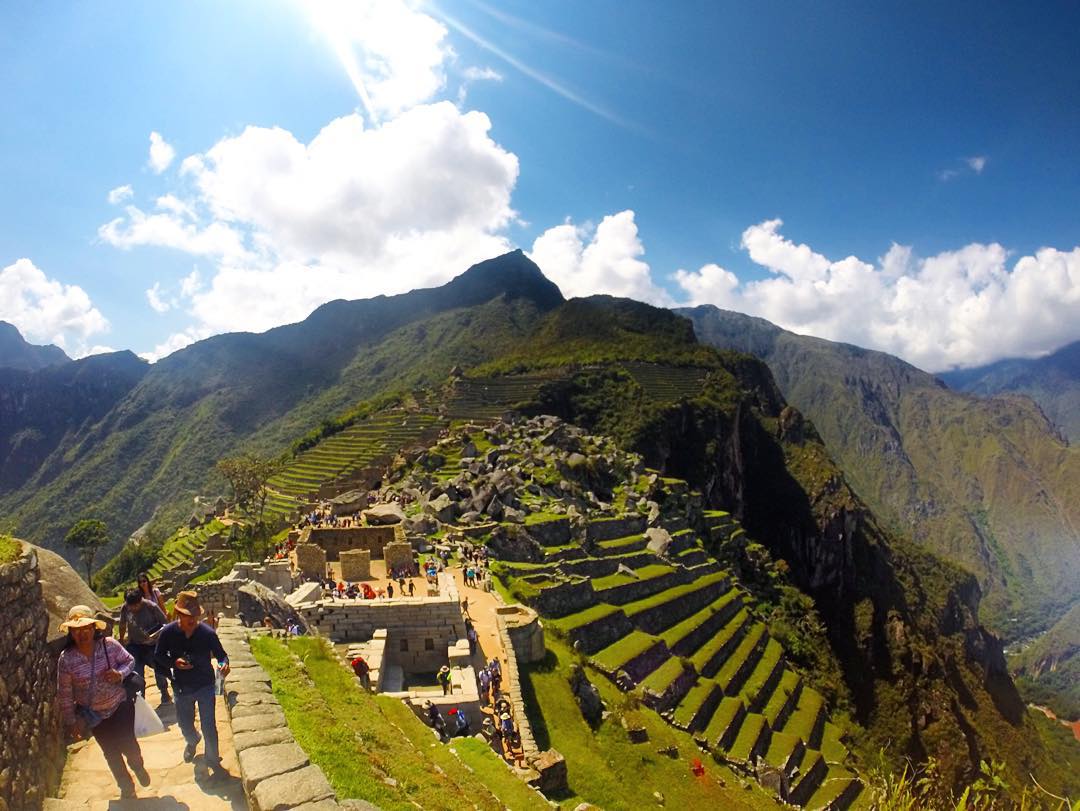 Australia is famous for its phenomenal scenery, incredible coastlines but also for its exceptional rock massifs. This is exactly why it is certain that Sydney’s Blue Mountains will take you on a trip of a lifetime. River cruises down the Parramatta River, accompanied with notable Australian landmarks such as Rainforest Boardwalk or the Boar’s Head are there to make your journey just a bit more interesting. 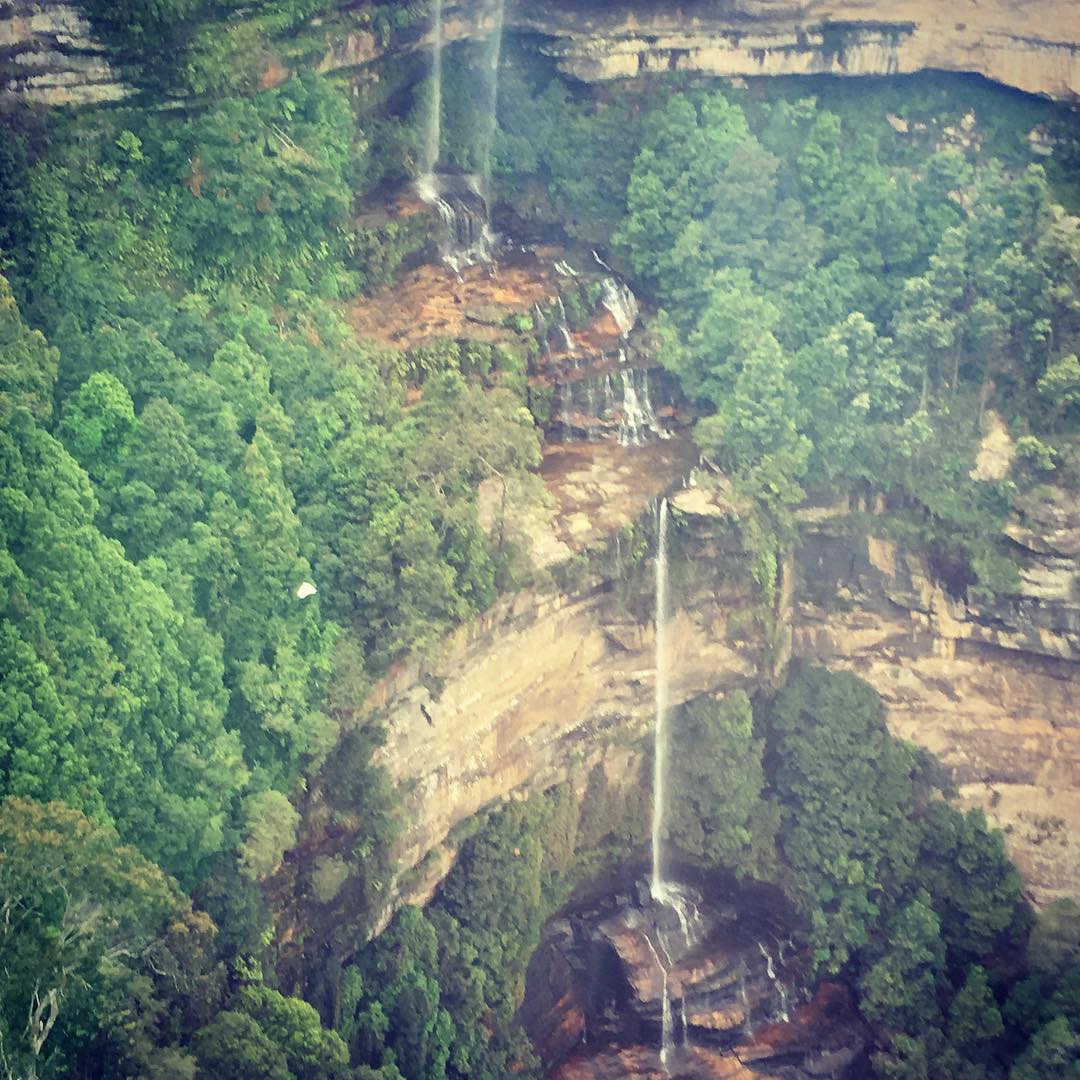 The mountain range that covers an ample area of the northern barrier of India includes five states: Jammu and Kashmir, Sikkim, Arunachal Pradesh, Uttar Pradesh and Himachal Pradesh. The sensational mixture of traditions, cultures and different religions takes you to another dimension. Majestic rivers, great peaks like Kamet and Trisul and ravishing nature make this destination one of the most popular in the world. 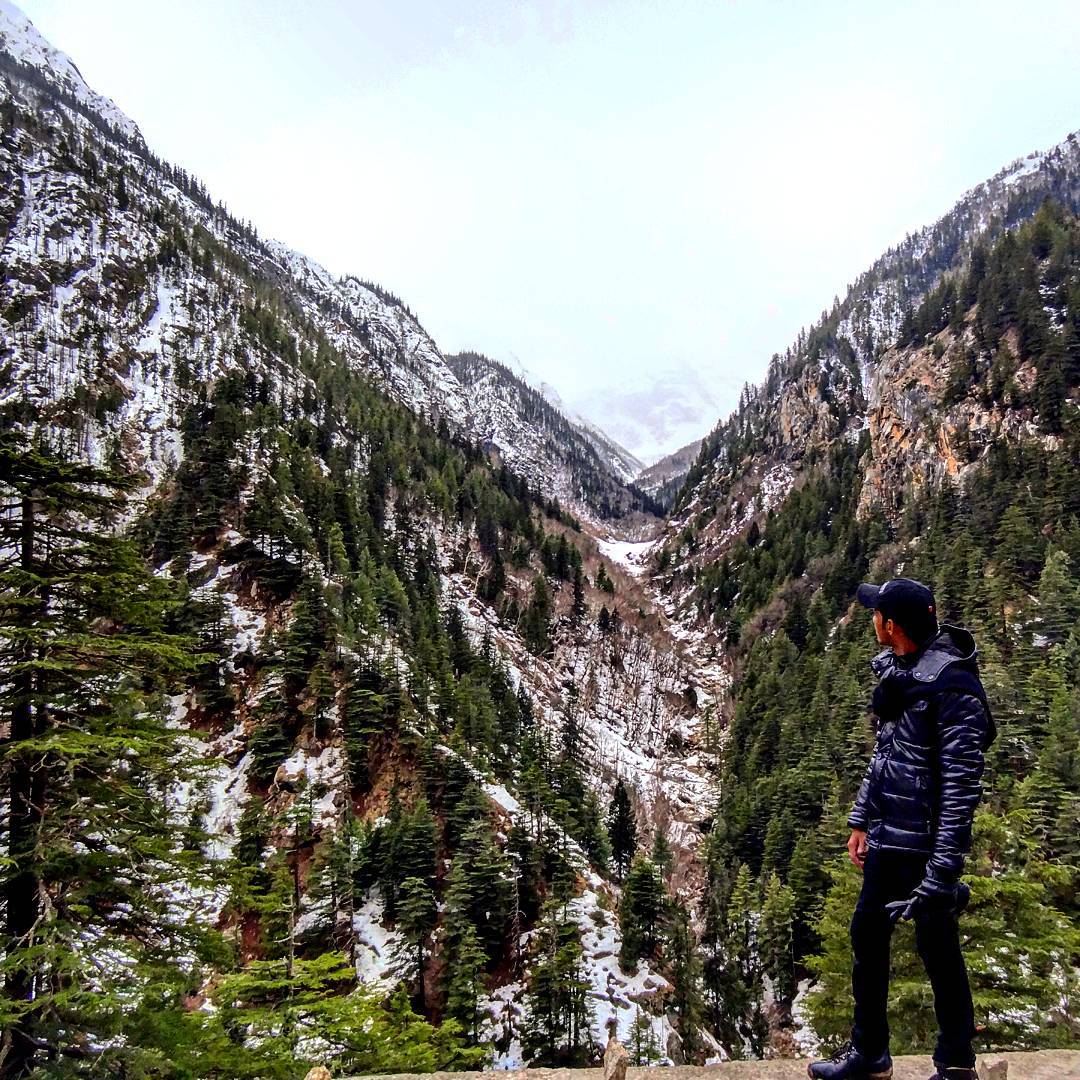 Ciudad Perdida or more commonly known as the Lost City of Colombia takes you on an adventure filled with ravishing biodiversity and magical settings. Along the way you will have the opportunity to witness the riverside of the Buritaca River, indigenous villages and the jungle of Sierra Nevada de Santa Maria. The final destination is reachable after taking 1.200 steps constructed by Tayrona people. 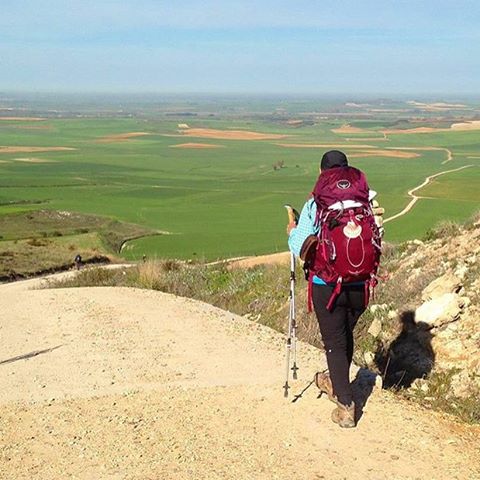 Take an ascent up to the Africa’s tallest peak while exploring the magnificent alpine deserts and sensuous rain-forests. Mount Kilimanjaro is known to be a home to an immense number of ecosystems and micro-climates that just make this expedition noteworthy. 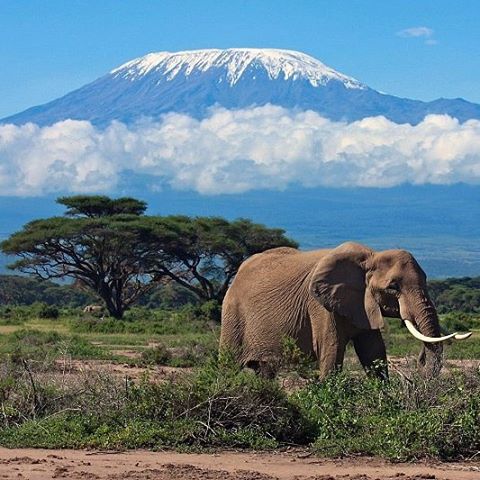 If you are up for a real challenge, Camino De Santiago is the best choice. This trail extending up to 500 miles begins in the narrow neck of the Pyrenees, along which it covers two mountain ranges, ravishing valleys, meadows, but also vineyards, small towns and cities. Previously known as a pilgrimage and a spiritual path, now is considered to be one of the most challenging routes lasting up to 40 days. 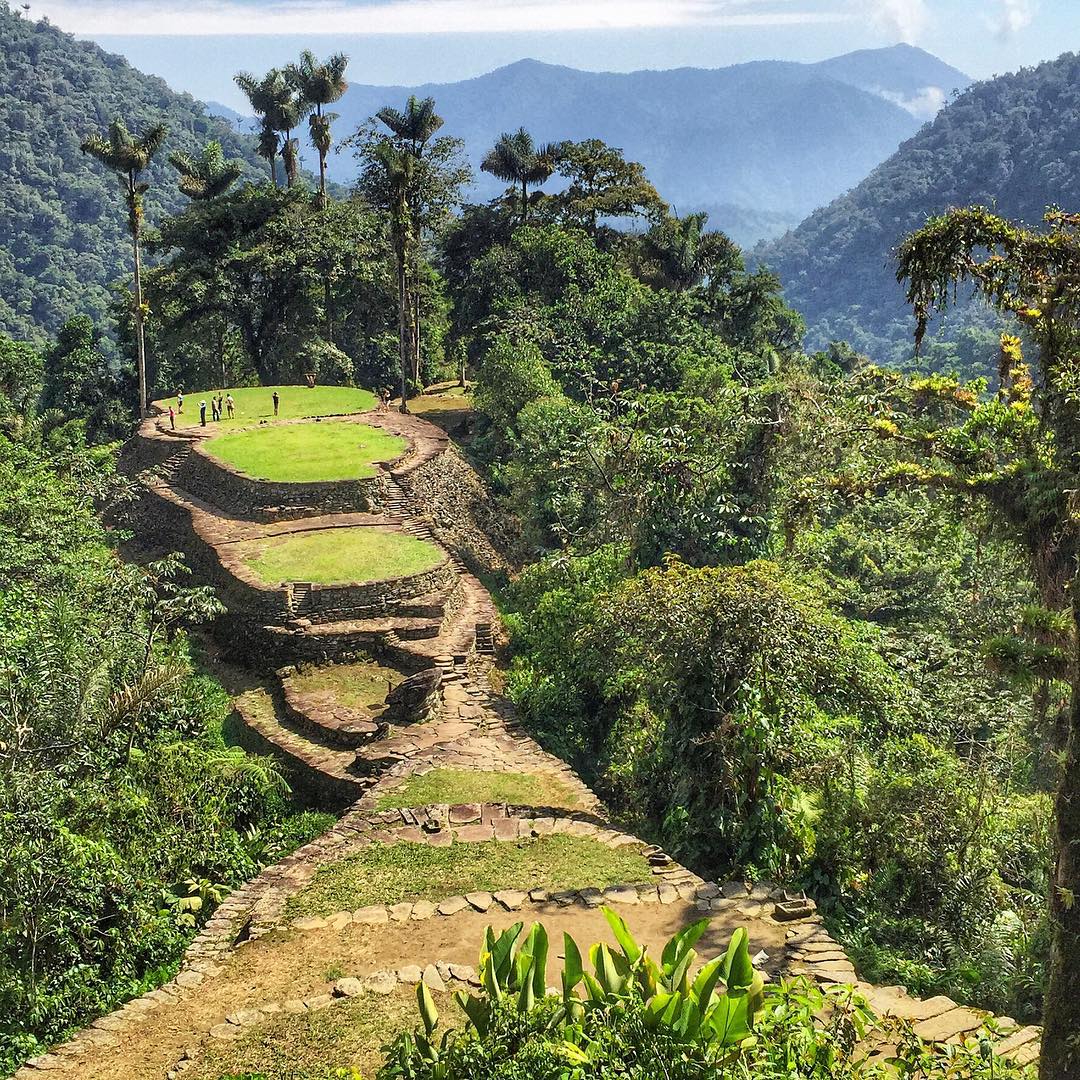 A 170 km route that extends through Italy, Switzerland and France with nearly 10,000 meters of cumulative descent and ascent offers a variety of fascinating experiences. It is said that the extraordinary wildlife that can be encountered along this trek is certainly one the most astonishing ones. 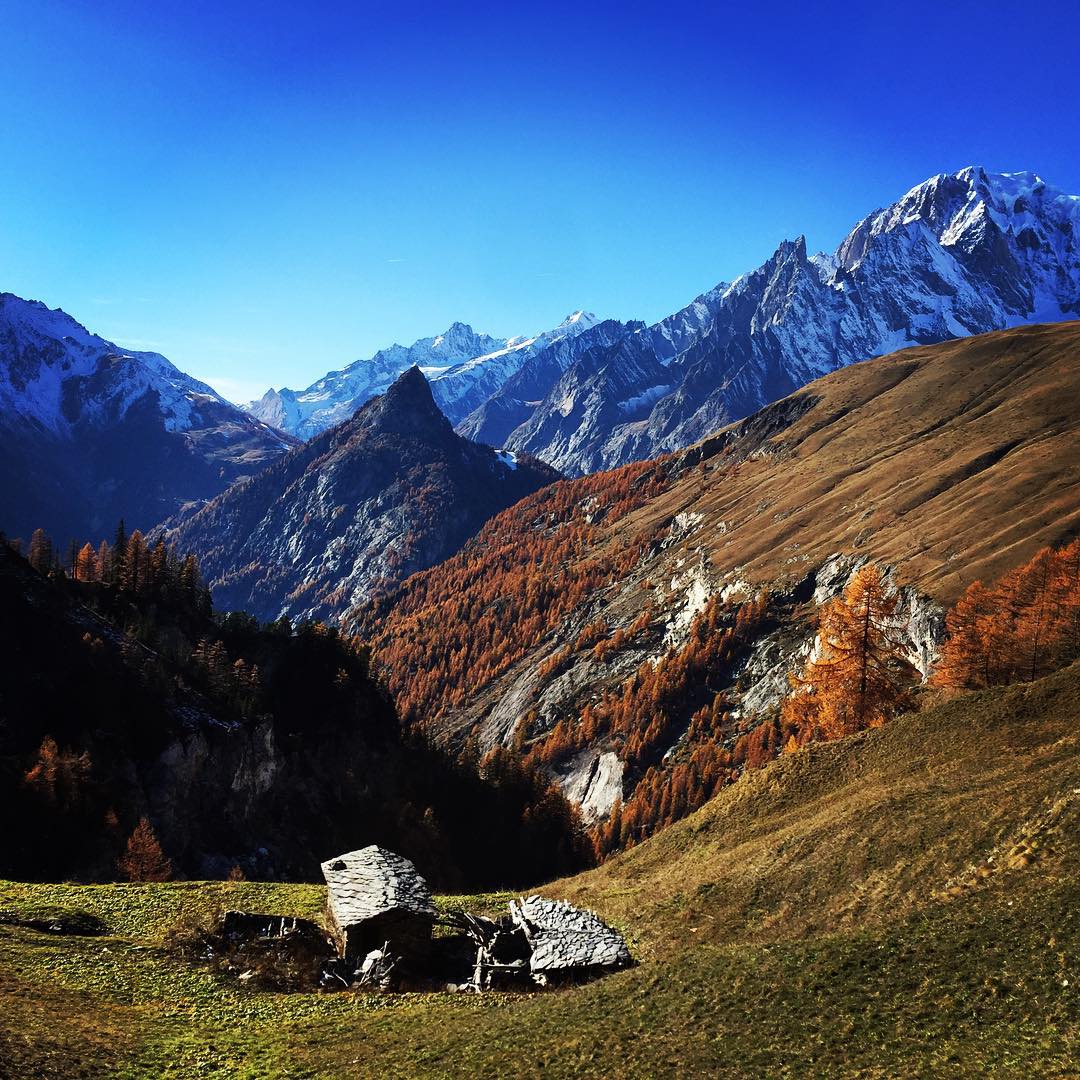 Originally called the Dominion Lifesaving Trail is a 75 km long trail in British Columbia. The south-western edge of the Vancouver Island gives you a chance to peak into the enchanting Canadian wilderness. Caves, cliffs, amazing coastlines together with whales, sea lions and other captivating wildlife are only a part of this alluring experience. 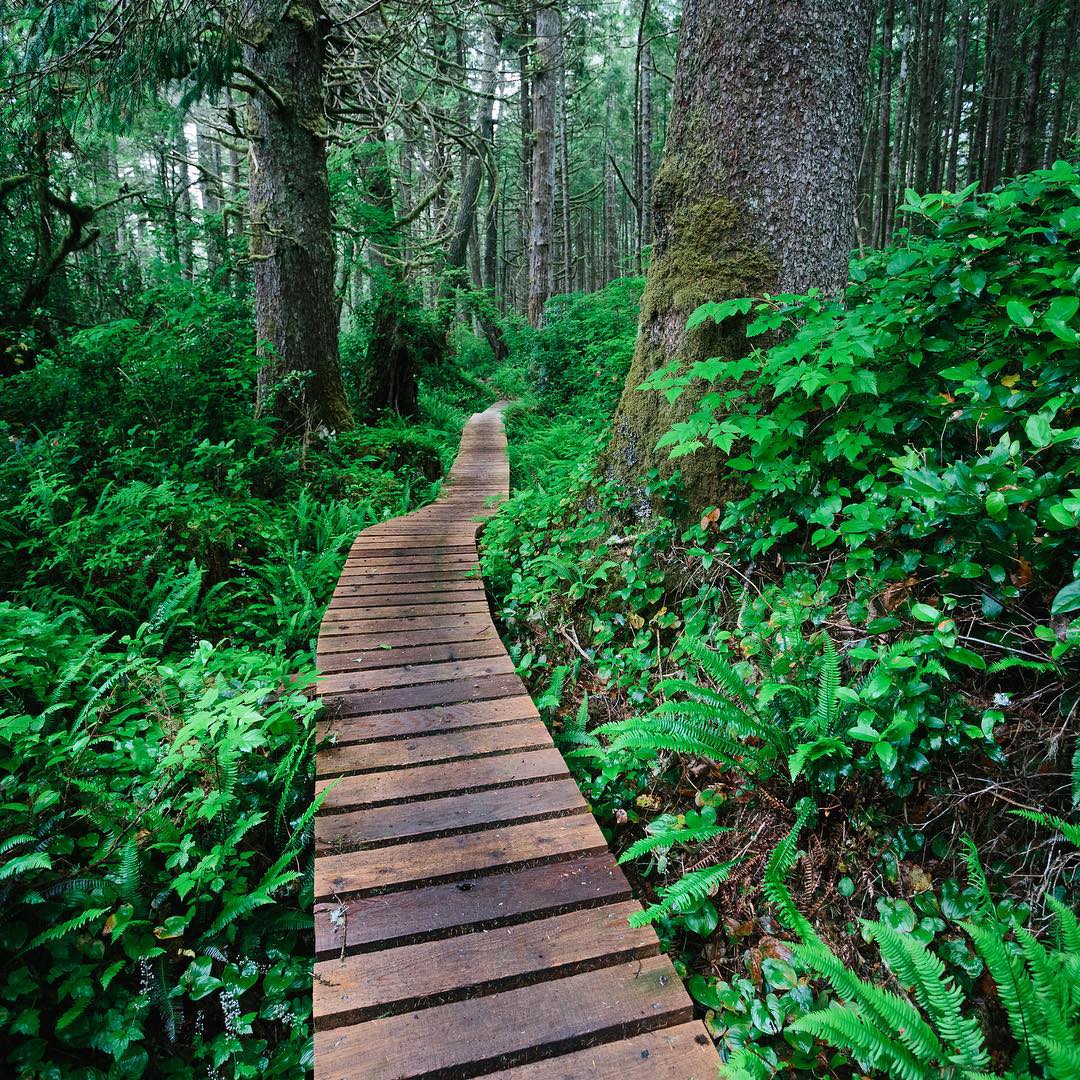 A dual World Heritage site and also New Zealand’s oldest National park is set out to awe you with its incredible surroundings, volcanic peaks of Ngauruhoe and spectacular natural scenery. The trail takes you for 19.4 km walk and guarantees an unforgettable excursion. 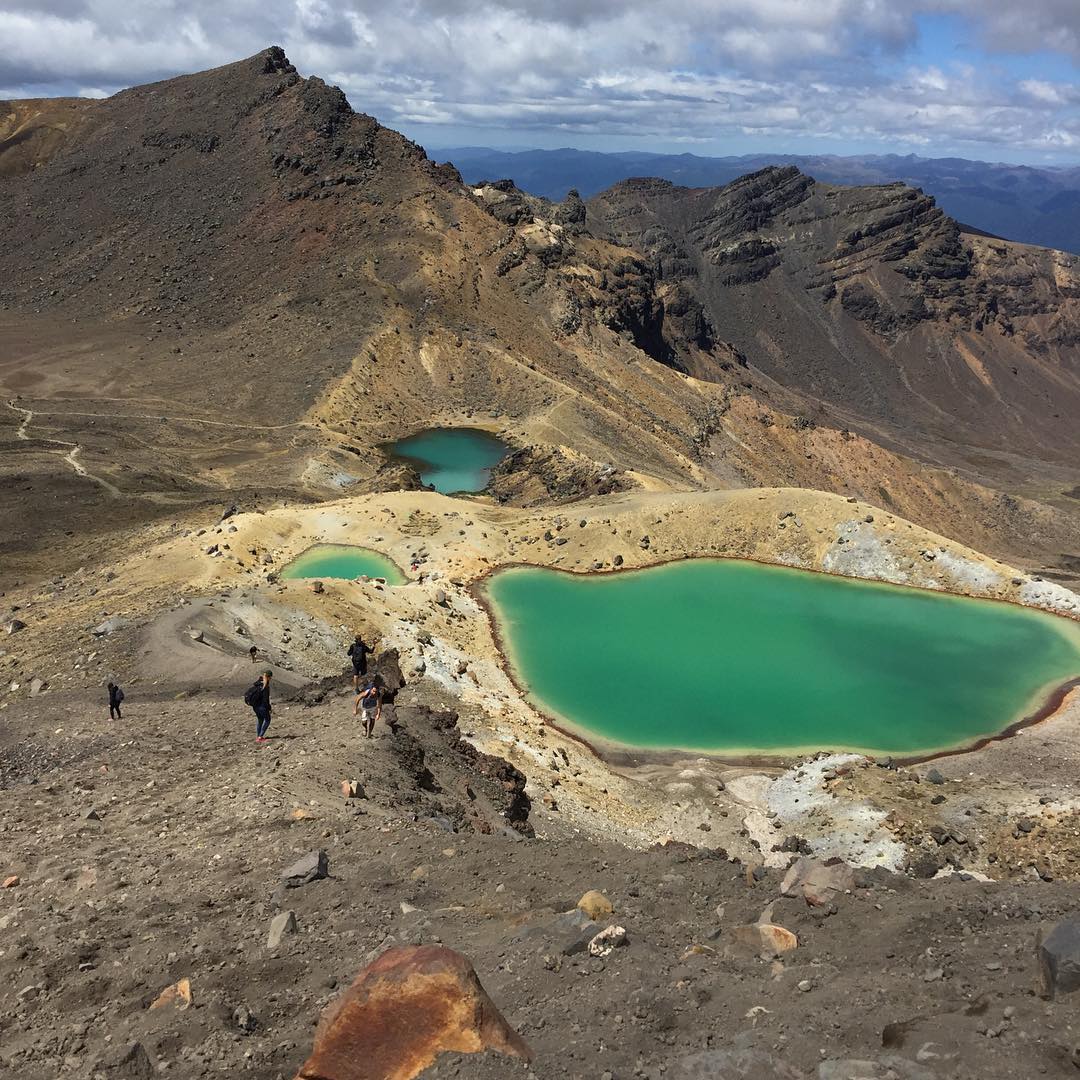 It is said that the only impossible journey is the one you never take. Test your limits, challenge yourself and let nature be your guide. Experience life with all its hidden beauty and remember: It is about the journey, not the destination.