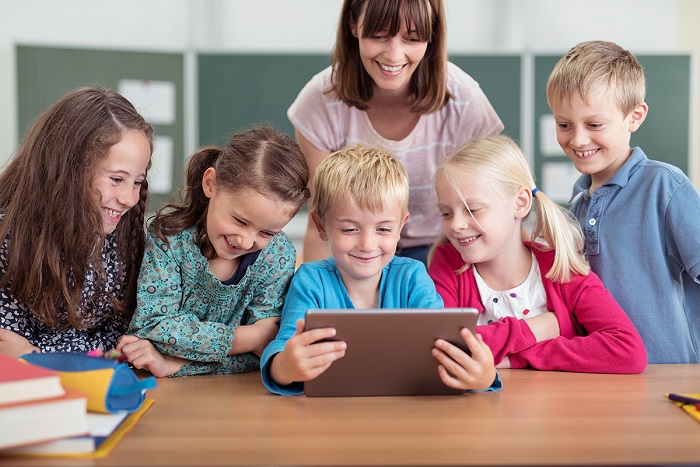 Schooling, especially early education, is divided between two different philosophies that are not necessarily incompatible. There are those who focus on science, technology, engineering, and math (STEM) fields; other areas include the liberal arts. The liberal arts are areas such as history, music, language, and philosophy. Some areas tend to overlap at times, but they also tend to complement each other. One of the most useful liberal arts areas is language, especially when it comes to relating to STEM fields. Language acquisition for children is incredibly helpful for several reasons. Chiefly, teaching children new languages expands their ability to learn in every field, and also gives them skills they can use in the future.

Language learning has been proven to change the way in which someone thinks and processes information. There have been studies that find speakers of different languages actually processing information and perceiving the world differently. For example, adjectives precede the noun in English; in many Romance languages, the noun precedes the adjective. Such a simple structural change has been found, in some cases, to actually change the way someone perceives the passage of time. Therefore, teaching children new languages will actually change how well they will learn. The British International School in Dubai teaches several different languages. Teaching different languages isn’t only about expanding a child’s ability to process information. It’s also just a great skill to have later on down the road. 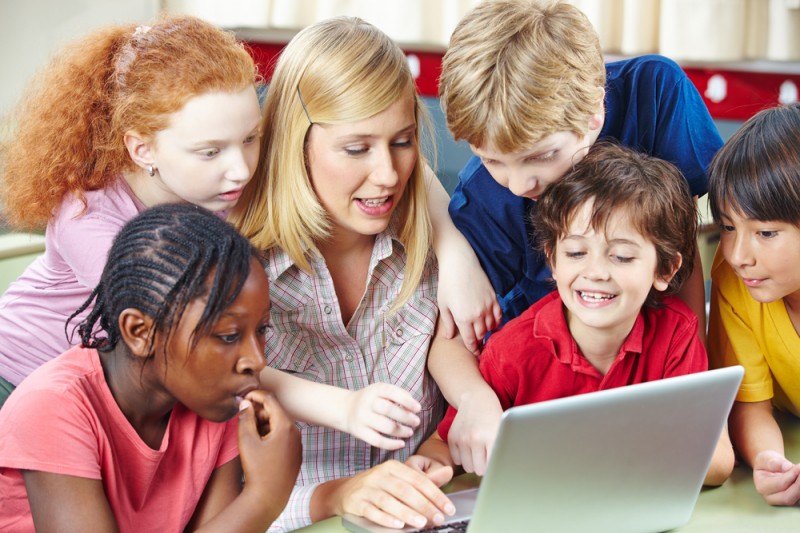 Great Skill to Have

Research has also found that the mind is most flexible before the age of thirty. Since learning a new language involves some pretty serious changes to the way you perceive the world, it is important to learn a new language as early as possible. That way, it will be easier to learn and last longer. For example, many people who have studied different languages in high school and university have found that they remember the language they studied in high school much better than studying the language while at a university. It is simply easier to learn when you are younger.

In every field, STEM or otherwise, the ability to speak multiple languages is greatly prized, which is definitely true in the UK and Europe. The European Union has over twenty official languages, and the ability to do business in more of them is incredibly valuable. If a bilingual or multilingual person is applying for a job, that person will have a distinct advantage over someone who doesn’t speak multiple languages.

Being able to speak multiple languages is incredibly useful, and the best time to learn them is early childhood. If you are thinking of putting your child in a school, you should consider one that has a good policy about teaching multiple languages. The languages that are taught is not even as important as the mere fact of teaching languages. However, languages from multiple continents is useful. If you can find a school that teaches languages from Europe and Asia, you will be exposed to a wide range of languages and opportunities. Such places are also the fastest growing economies.