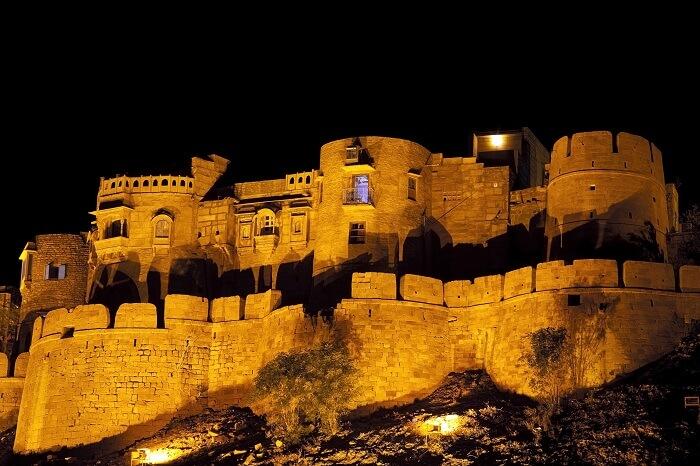 The land of the kings is also famous for the magnificent hill forts that you simply cannot afford to miss out when you take up any of the Rajasthan Travel packages. The Hill Forts of Rajasthan stand witness to the rulers of various clans who have contributed to the policies and layout and the structure of the state.

The gigantic Hill forts in Rajasthan not only portray the rich cultural heritage of Rajasthan, but are also great masterpieces of architecture and style.

Three large hill forts in Rajasthan that have earned international recognition are:

The fort boasts to be the largest fort in the country. Constructed in the 7th century AD by the Mauryans, the fort lies 112 kilometers away from Ajmer and is easily accessible to the tourists and other visitors. The fort is located near the Gambheri River in Chittorgarh. The seven pols or the gates guard the fort for a secured living of the royals. The exemplary architecture of the Maurya period is truly reflected in the structure of the fort. Chittorgarh Fort is The Johar Palace of Rajput Queen Padmavti. 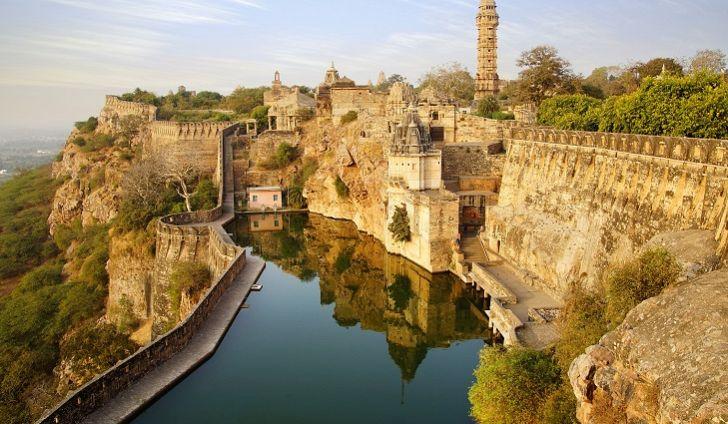 Situated at a short distance of just 11 kms from the State capital, Jaipur, the fort is flocked by the tourists through out the year. The fort is generally pronounced as Amer Fort. The construction of the fort was initiated by Raja Man Singh in 1592; it was however completed by Raja Jai Singh I. Overlooking the Maota Lake, the fort stands to be a great work of fusion of the Hindu and the Mughal architecture.  Apart from the well decorated walls, the courtyards give a rich look to the fort. The must see places in the fort are the ‘Diwan-e-Aam’, Trippola Gate, Lion Gate, Zenana region and also the Sheesh mahal. 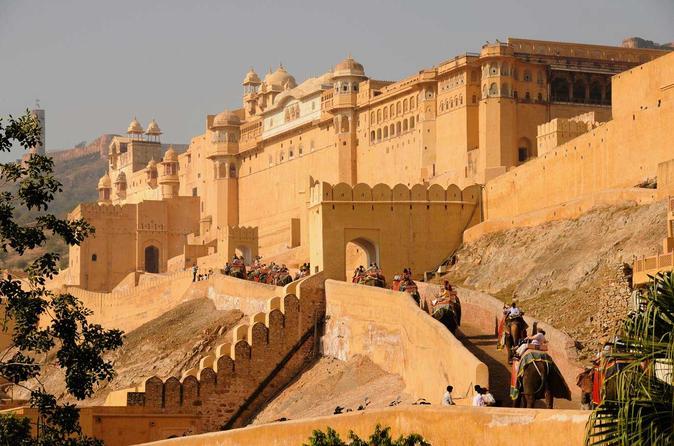 Built in the 1156 AD, by the Bhati Rajput king Rao Jaisal, the fort was named after the king. The fort is also known as ‘Sonar Quila’ or the Golden Fort after the yellow sandstone walls of the citadel. The monument is a massive one situated on the Trikuta hill in the Thar. The major attractions in the fort are the Raj Mahal, the Lakshimath Temple, the Jain Temples and the gateways. The havellis of the residents were also built inside the fort itself as the fort boats to be the house to the entire population of the city. The floors and windows of the havellis are also worth seeing. Most of these are already converted to museums that help the tourists to understand the lifestyles of the royals. Book Jaisalmer Tour Packages with us

We provide you with the best Rajasthan Travel Packages to help you enjoy your trip to Rajasthan and have a comfortable journey while watching the magnificent forts in the state.