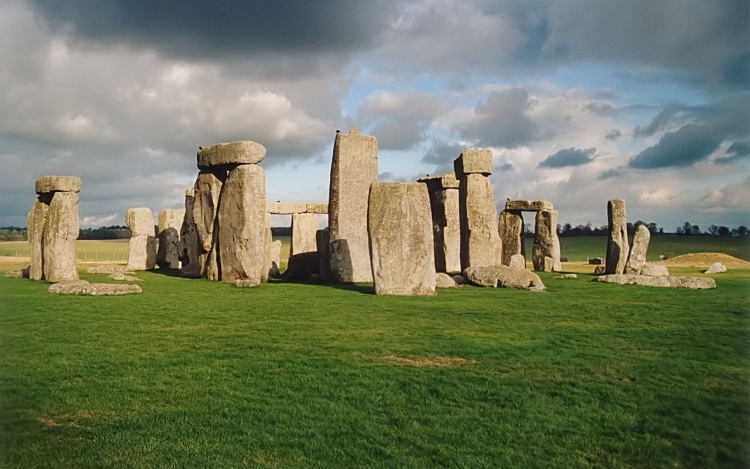 There are many places we can visit outside London, here are some of them: 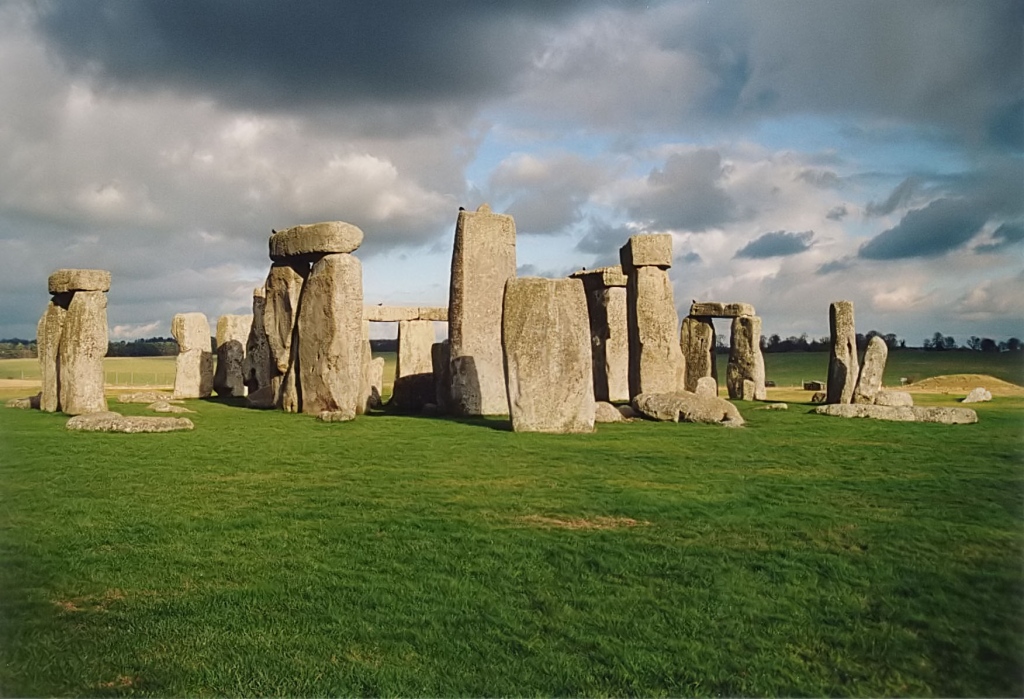