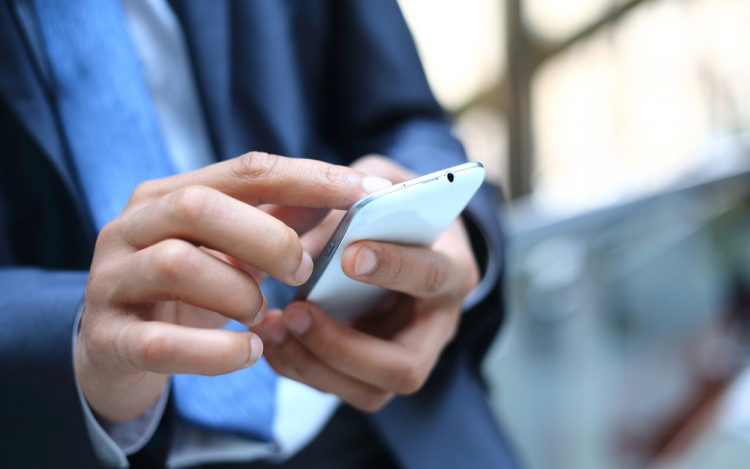 Typically when you take out a new mobile phone contract, you will be presented with an array of options. The package that you go for should ideally be suited to the way you use your mobile phone, taking into account calls, texts and data usage. Companies such as mobi-data-co.uk, Carphone Warehouse and O2 can help tailor the right package for you. Normally the user will be expected to pay a monthly set fee for usage within the parameters you have been given. However, go outside of these parameters and you may see your monthly bill escalate.

Mobile roaming charges are one of the factors we have considered which could affect the unwary. But what about other hidden charges and data costs? It is important to understand your contractual obligations and to know the consequence of stepping beyond these limits.

Problems can occur when you click on a text or sign-up to services unwittingly. Often these are services that you are required to pay for and will continue to be charged for on an ongoing basis, until you unsubscribe from the service. To avoid hidden charges customers should always read the terms and conditions for what they are signing up to. Always make a note of the renewal date, so that you can decide whether to cancel the service before you take on another period where you will be charged.

Bear in mind that not all phone numbers will be included in your monthly package. Any calls to such numbers may be chargeable over and above your agreed monthly contract. Phonepayplus approved by Ofcom are the UK premium rate phone number and service regulator.  You can check there to see what numbers  are noted as premium rate. Typically, they are for services such as helplines, technical enquiries helplines and chatlines. Also included might be virtual chat sites, recorded information lines and text alerts such as news or weather information.

Another thing to watch out for is the increase in charges when already in a contract. A report shows that 70 per cent of people on fixed contracts did not know that network providers could increase prices during the lifetime of their contract. You are then trapped in a contract and unable to move, without paying, until the contract ends.

Be careful about setting your bank details up on your smartphone. There have been numerous reports in the press about children inadvertently running up huge debts on their smartphones when using games. Parents have reported costs of £500 after children have made in-app purchases. In-app purchases are add-ons for games which users can purchase for real money. The problem is that children often don’t realise or understand that their parents will be charged for the choices they make. Most smartphones like the i-phone have the ability for you to turn off in-app purchases. Also, be vigilant about what your child is doing with your phone and try not to leave them unattended with your smartphone for long periods of time.