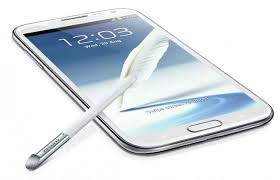 One such product by Samsung is Samsung Smart Phones in which Samsung has earned a very good name for itself. This has been possible just because of the features as well as the services that Samsung provides to its customers. Samsung has been providing its customers with a lot of exciting features and has been consistent with all the mobile series it has released till date.

Also it is expected that Samsung will have an unbeatable memory in it which means that the Random Access Memory or RAM of this Samsung Galaxy Note 7 will be 6 GB which is no doubt a big number. So this phone will be fully loaded smart phone. Galaxy S8 and Note 6 would be the next big release to look for.