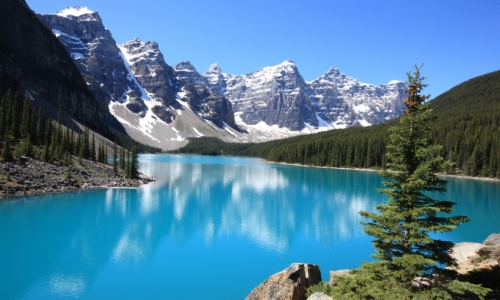 Montana boasts some of the most unspoiled natural areas in the United States. For this reason, paddling in this state appeals to those who prefer a more peaceful, tranquil experience. Inflatable SUPs are the way to explore Montana.

If you interested you read about the best inflatable SUPs on this website. Don’t forget a lightweight SUP paddle, the paddles that come with SUP are usually not that good. Here is a list of some of the best SUP paddles on the market. 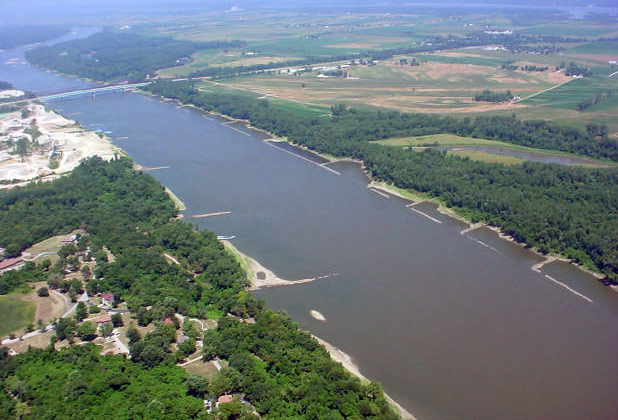 Travel down portions of the Missouri River and experience the area as it was seen by the explorers Lewis and Clark. Not only is this the location of their historic expedition, but the Missouri River has a rich biodiverse ecology that many forms of wildlife call home. This river originates in the Rocky Mountains of the western side of Montana, eventually merging with the Mississippi. Depending on where paddlers enter the Missouri. A stretch of these trails passes the spectacular White Cliffs as well as a multitude of archeological sites.

Glacier National Park spreads out as more than a million acres of land. The park owes its stunning beauty to alpine meadow spotted with brilliant wildflowers, forests, lakes, and vistas of snow-capped mountains. Its own Lake McDonald stretches 10 miles and has a depth of 472 feet. Those paddlers who know the area recommend visiting early in the morning or evening in order to avoid motor boats. Its best to be aware of the weather forecast in this area, as wind and storms can seem to strike out of the blue. Wildlife of note includes grizzlies, gray wolves, and lynx. 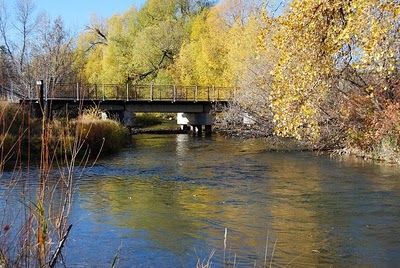 The Judith River, which is a tributary of the Missouri River, originates in the Little Belt Mountains flows and northeast. Those seeking a more primitive location, away from other visitors, will enjoy this remote area. Recommended for fly fishing due to its abundance of trout this slow moving river is somewhat challenging to enter. It is less developed than more well-known recreational areas. This area is a repository of dinosaur fossils including those of Tyrannosaurus, Edmontosaurus, and Styracosaurus. The river made an impression on William Clark, who named it after a woman he hoped to marry. They were indeed later wed. 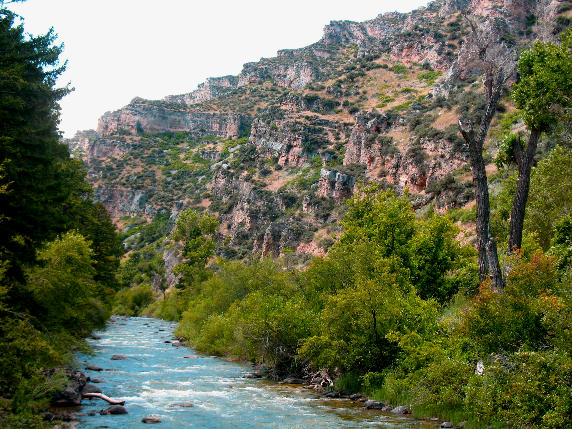 Tongue River, which is approximately 265 miles in length, is a tributary of the Yellowstone River. The name was derived from the name given by the Cheyenne. The Tongue originates in the Big Horn Mountains of Wyoming and winds through the northern part of that state into southeastern Montana. Some notable views along the Tongue River include the Tongue River Canyon which is carved out of sandstone, pine hills, expansive prairies, sandstone bluffs, and surrounding grasslands that used to be home to herds of American Bison. This body of water is popular among fisherman due to its diversity of fish. 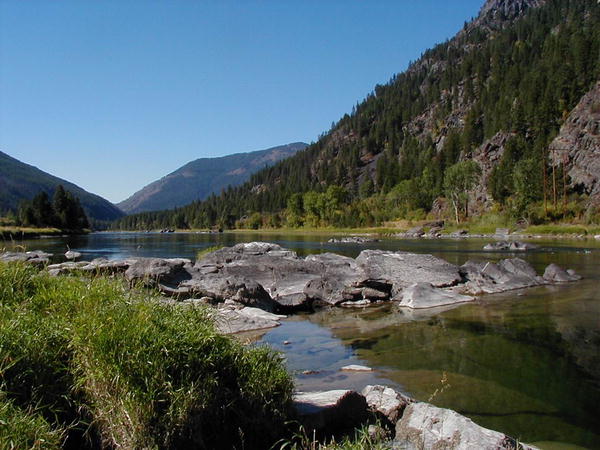 With its spectacular mountainous scenery, paddling is fairly easy in the Kootenai River. That is, until paddlers reach Jennings rapids. At that point one should definitely exit the river. Farther down the river is China Rapids Canyon which leads to the tallest waterfall in the state, Kootenai falls. This river originates in British Columbia, Canada where it flows past the town of Libby and Troy. This is another popular spot with fisherman because of the presence of salmon and several species of trout.

Montana may not be the first area of the United States one would consider when planning a paddling trip; however The Big Sky states offers a surprising number of options, With its wide expanses of land, a multitude of river trails, unforgettable vistas, and rugged mountains carved by glaciers, Montana is the perfect getaway for the paddler who wants to commune with nature in a more remote setting.