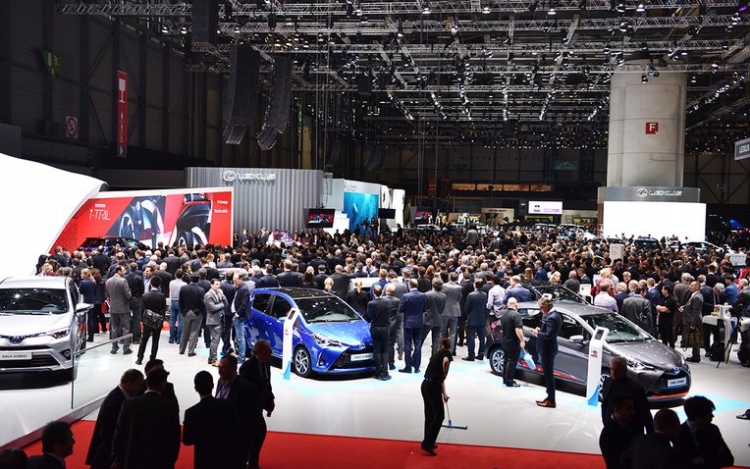 The Geneva International Motor Show is renowned as one of the most important car exhibitions in the world and its 87th edition didn’t disappoint. The prestigious event took place between 9th and 19th March 2017, providing 11 days of the very best automobile premieres, innovations and major launches.

The prestigious car show has been debuting the world’s most famous cars since 1905 and has continued to grow in stature and importance over the years. The halls of the Palexpo convention centre provided the perfect arena to display an abundance of supercar and luxury vehicles from the likes of Lamborghini, Mercedes, McLaren and Rolls-Royce. If this inimitable car show couldn’t turn your thoughts towards luxury car rental in Geneva, then nowhere could. 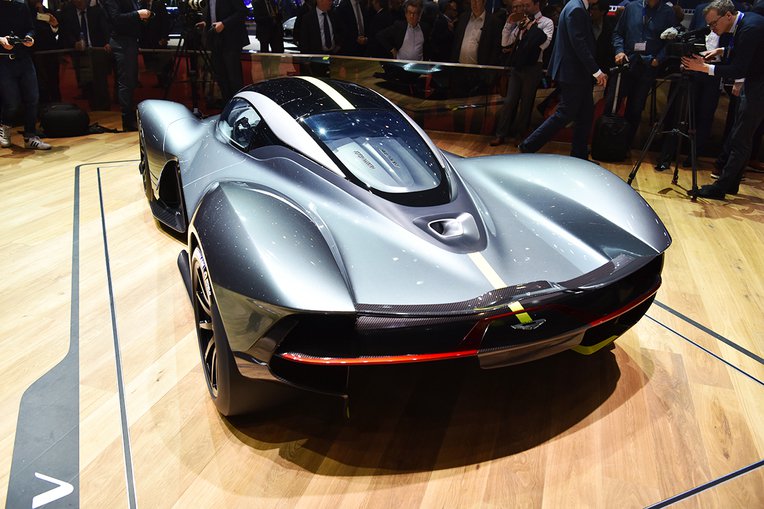 This year’s Geneva Motor Show did what it does best: showcase some truly awe-inspiring supercars. It was a landmark year for hypercars and ultra-performance cars. The Aston Martin Valkyrie hypercar led the way with a head-turning ‘Batmobile’ physique that is the stunning result of an Aston Martin-Red Bull collaboration. Its race car aerodynamics are evident in the design of the lightweight 200mph mid-engined coupe with its V12 hybrid powertrain. All 175 cars had sold out before the show even started. 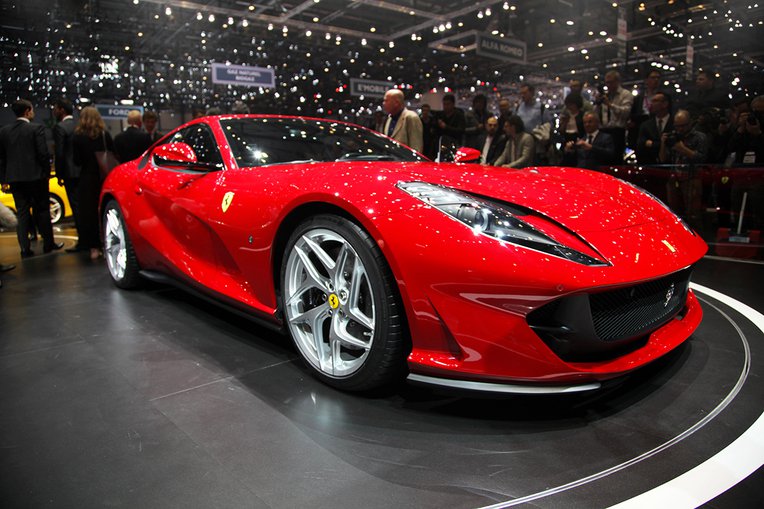 The Lamborghini Huracan Performante was another hypercar game-changer on display. It’s lighter and faster than the standard Huracan and currently holds the record for the fastest production car to ever lap the notorious Nurburgring circuit, beating the previous record-holder, the Porsche 918 Spyder, by an astounding five seconds. It accelerates from 0-60 mph in less than three seconds. It was displayed with a burnt orange hue, which seems appropriate for one of the most fiery and dynamic cars ever made. 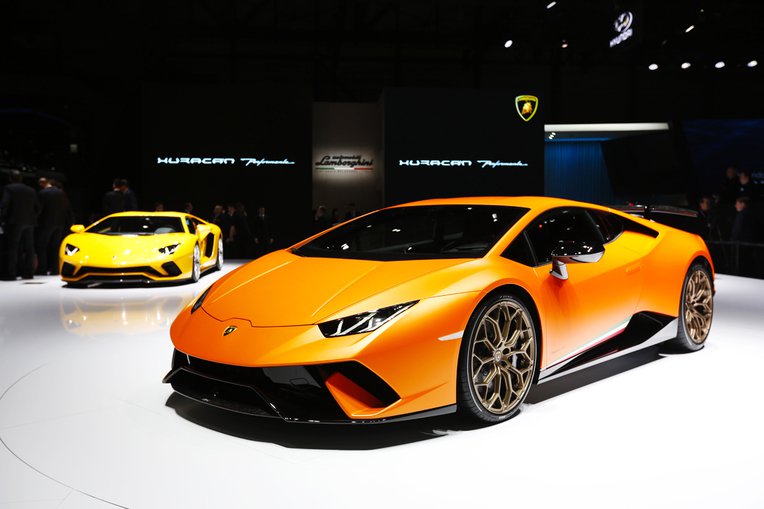 Pagani upped the game with its stunning Huayra Roadster. After years of hype and anticipation, the brand new convertible more than lived up to expectations and the 100 roadsters to be built have already been snapped up at a cool $2.4 million per car. The Mercedes-AMG M158 twin-turbocharged 6.0-litre V-12 was designed and custom-built for Pagani and combined with a revised gearbox it makes the car breathtakingly fast with a top speed of 224mph.

Ferrari unveiled the 812 Superfast, which it claimed to be “the most powerful and fastest Ferrari in the marque’s history.” As its name suggests, it’s extremely quick off the mark blasting from zero to 128 mph in around 8 seconds and it features a top speed of 211 mph. The 812 Superfast is the natural successor to the Ferrari F12 and Ferrari’s most powerful production car ever with a 6.5 V12 producing 789 horsepower. This was (unsurprisingly) one of the most popular attractions at the show. Despite the predominance of supercars, there were some more family-oriented cars and SUVs on display such as the Range Rover Velar and Volvo’s latest XC60. Renault’s famous Trezor electric car was regarded the most beautiful concept car. Rolls-Royce was on hand to add some classic British glamour with its bespoke collection, including a custom-built Ghost complete with a diamond-infused paint job.

The new generation BMW 5 Series Touring also made its debut, which demonstrated the marque’s signature combination of comfort, aesthetic appeal and innovative engineering innovation. This version can hold 570 litres of gear, ten more litres than its predecessor, making it a great choice for family holidays.

After another successful year of innovative debuts, state-of-the-art prototypes and new partnerships, the Geneva International Motor Show continues to grow in popularity and prestige. More than 200 exhibitors including the major brands, designers and equipment suppliers, filled seven of Palexpo’s halls with the most advanced automotive engineering money can buy. If you can’t afford to invest the cars displayed, a luxury car rental from one of the exclusive marques mentioned above can help you get a taste of the luxury life.