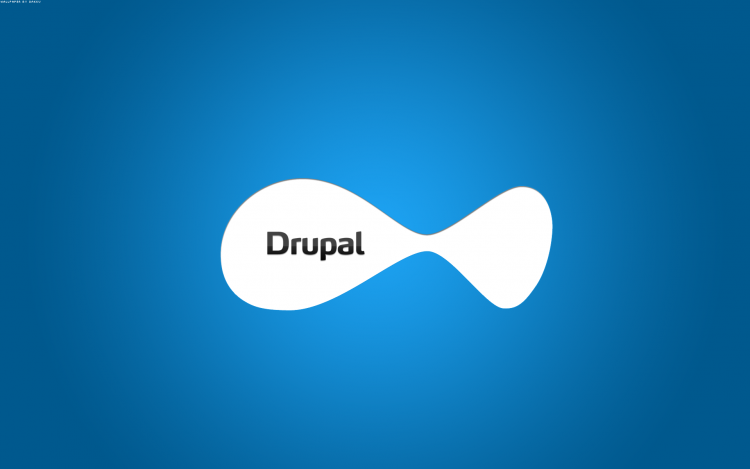 Drupal 8 comes with various new capabilities and we could be excited about some of them. The new version of the popular content management system comes with picture element that includes responsive image module. There are also support for breakpoint and native web services. The latter is a huge step forward for Drupal. When we used Drupal 7, entities are exposed as JSON using various ways. With the new version, we are able to enable the Serialization Module and Restful Web Services. The Drupal 8 has configuration management module. Changes can be exported from development servers to the staging areas. We could do this without even need to perform the synchronization process for the database or use any kind of export node feature. These are things that we previously do when we used Drupal 7 and they have become things of past. The configuration management tool allows us to export the whole website or a single node. Modules in Drupal 8 are situational and they have different level of usability, depending on the situation.

Panels are one of those general purpose modules that we should use. They become more flexible and usable in Drupal 8. It will be able to leverage the layout module. This will allow us to align more panels that can work with Drupal 8. The new Drupal version is already released into the wild and the development team has started to discuss about things that would do with Drupal 9. The Drupal 8.x series will have a relatively long life and other major features can be added to subsequent 8.x versions. This will require a significant migration plan and changes need to be managed properly. With the Drupal 8, the content management system is cementing itself as a CMS of choice. It starts to offer greater ease of use and more market share will gravitate towards the new platform. Migration from Drupal 6 and 7 to Drupal 8 will be performed relatively easily. Drupal 8 is essentially not a silver bullet, but it will be able to significantly jumpstart our online presence. For website owners, one factor that they will definitely consider is whether there will be a significant jump in performance level.

Although raw number doesn’t reflect greater speed or performance, users should be able to notice the overall impact. There are still some optimization factors to consider, but it is clear that the new version will be noticeably faster than the previous ones. There are new implementations on caching and the performance optimization is an ongoing process, regardless of the Drupal version that is under the development process. The Drupal community would need to embrace changes and they should be used to using the new system. For people who haven’t updated their Drupal version for a few years, there will be more to learn, especially if they have skipped multiple major iterations of the software. Even so, Drupal 8 is still essentially the same platform and users can continue using the website while learning things in bite-sized chinks. They will be able to learn about various resources that are recommended by people. It is also necessary to keep themselves abreast of any change related to Drupal 8, because there will be more improvements related to it.