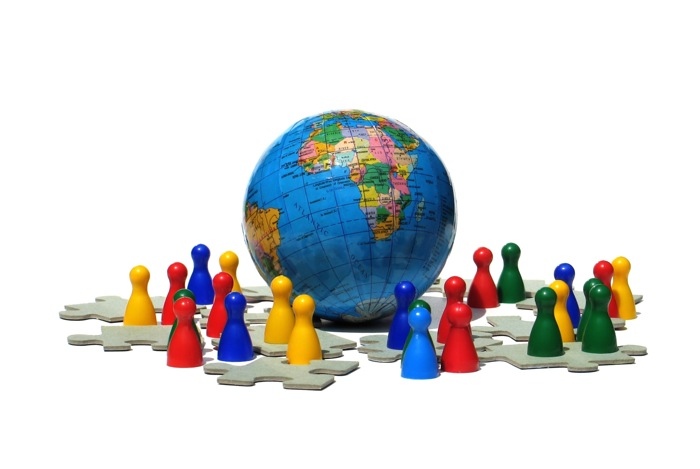 Communicating while we are in a foreign country can be particularly challenging and frustrating. This could be happen even if we have spent some time learning the language. We could be confronted with the possible embarrassment of speaking incorrectly and we may tie up our tongue so badly. We could be afraid of being embarrassment that we are reluctant to try. It is no surprise, because even in developed countries like Japan and France, learning others’ languages isn’t considered as an essential life skill. Fortunately, there’s one fact that could help us. 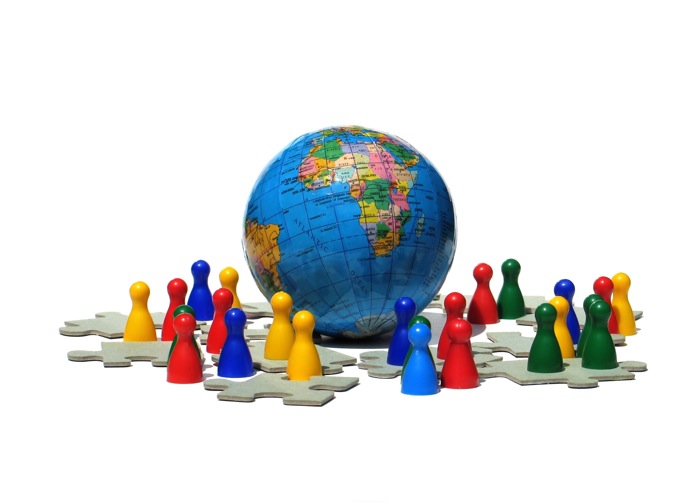 Even so, if we still have at least a couple of week of time interval before we depart to a destination country, we may consider learning basic conversation skills. There are many free online resources to help us learn other languages easily. The most important thing is to learn basic phrases, while more advanced tutoring and courses may require a nominal fee. In general, talking with locals is a great way to interact with them socially and experience the local culture better. Sometimes, we end up with really nice people who are generous enough to show things that ordinary travellers won’t see or get.

Another way to learn is to watch movies produced by our destination countries and we could correlate the verbal conversation with the subtitles. However, if we find it difficult to listen to the fast-speaking actors, a standard conversation booklet should be enough to survive us the whole trip.

Because a smaller proportion of our communication process is transmitted through verbal speech, we could find other ways to get our messages across. Mothers know how to soothe their infants by using specific tone of voice. Babies can get calmer, because they understand that their mothers are always be ready beside them.

Although we make an effort to learn the new language, a country is often not homogenous culturally. In fact, there are many countries with dozens or even hundreds of distinct languages and dialects, other than their national language. In this case, we should be able to show proper gestures when speaking to locals, so they will better understand us. Learning a few phrases and words should be quite easy; but fortunately, some people in the area should have knowledge on their basic knowledge, so they could provide us with guidance when needed.

By communicating with locals, many of the usual stereotypes could melt away quickly, especially if we make an active involvement on our part. We should also be aware that learning new languages should be considered as an essential life skill and it may require a great deal of patience and practice. We will surely make some mistakes, but this should be well understood. Locals are typically kind enough if we make mistakes and they will forgive us for it.