Australia is without doubt one of the most popular destination for down underwater diving which is mainly attributed to its rich marine life, numerous islands, and reefs. As such, its waters boasts of some of the most gorgeous and diverse underwater environments in the world. Some of the features that make diving so unique in various parts of the country include caves, shipwrecks, numerous brightly colored sea life, and living coral reefs.

In this post, we look at the top 5 Australia down underwater diving sites that every diver should visit. 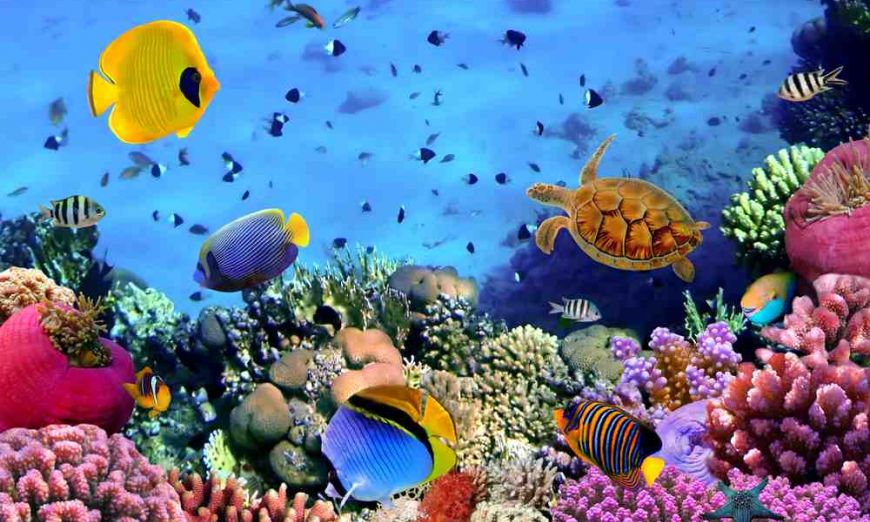 This is the biggest reef system in the world and one that every diver should have on their bucket list. It is so big that it’s even visible from space. The Great Barrier Reef stretches for close to 1,429 miles and covers over 2,900 reefs and more than 900 islands. The reef overflows with various types of aquatic life, accommodating more than 2000 species of fish, 500 species of seaweed, 4000 species of mollusks and 380 species of corals. The Great Barrier Reef is a buzzing spot for divers for most parts of the year and is an ideal site for divers of all levels.

Some of the most popular diving havens within the Great Barrier Reef include the Lizard Island, Heron Island, Fitzroy Island and Agincourt Reef. 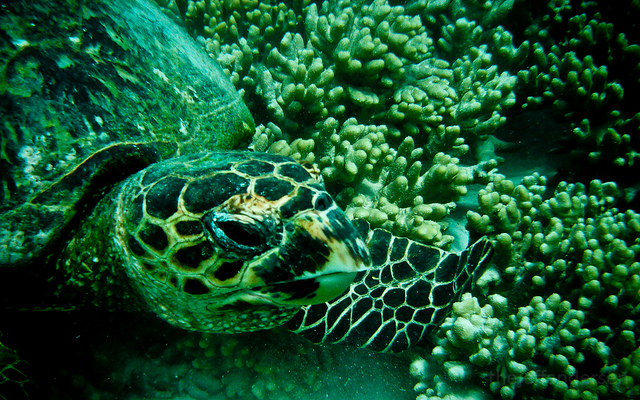 This is a beautiful fringing reef in Western Australia and a home to the Whale Shark that is the largest fishes in the world. The reef stretches about 260km along the Northwest Cape and is home to over 250 species of coral and more than 500 fish species. Other marine lives divers will see in this Ningaloo Reef are sea whips, angelfish, dolphins, clownfish and turtles among others. The best time to visit this site is between mid-March and end of July especially if you’re targeting to swim with the whale sharks as well as see an abundance of other creatures such as the dolphins and turtles. This is a period when plankton-rich waters help to pull the whale sharks closer to the reef making it easier for divers to mingle with them. 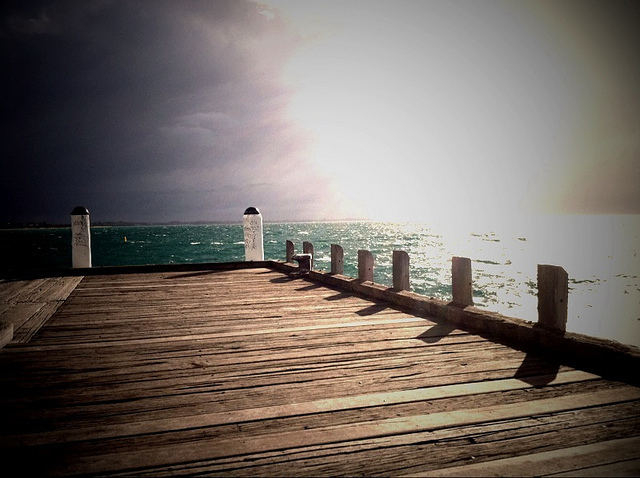 This is another perfect diving site that’s located only 80km south of Melbourne and one that is ideal for both new and experienced divers alike. It has a wide variety of temperate marine life that are hard to find in the more common tropical water marine environments. Some of the unique species divers will find at Rye Pier include spider crabs that are easily seen during autumn. Others include pot-bellied seahorse and the beautifully colored nudibranchs and soft sponges.

At night, divers can see other hidden treasures of the Rye Pier when old discarded tires found on the sea floor reveal the existence of the fascinating blue-ringed octopuses and the calamari squid. These are creatures that communicate via changes in body color that can easily reflect off torchlight.

It is important for divers to use relatively thicker wetsuits or dry suits during winter when it freezes at Rye Pier. 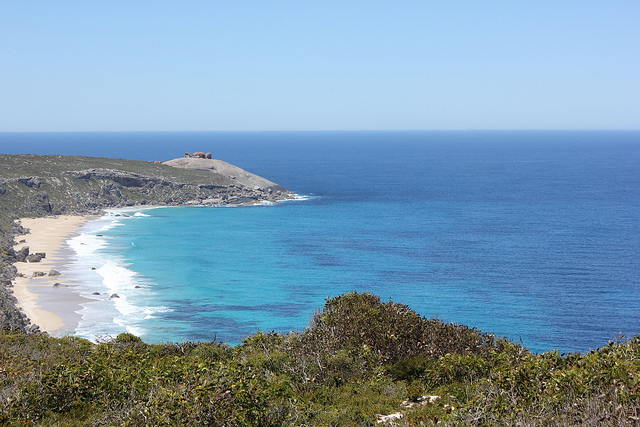 The Kangaroo Island lies slightly over 100km southwest of Adelaide. It is one of the most popular spots in the world where divers can interact with large populations of leafy sea dragons, Australian sea lions, and New Zealand fur seals. These are all intriguing creatures that have been found to significantly enhance diving experience, making Kangaroo Island a must-visit site for any diver.

The best time to visit and dive here is between April and June.

For divers looking for a wreck diving experience, USAT Meigs in the Northern Territory is the ideal site to visit. This is a spot where a 131m long USA transport ship sank during the WWII in a raid by Japan against the Australian mainland. The shipwreck now rests at a considerable depth of 18m and is a home to numerous species of fish that includes golden snapper, pygmy barracudas, and large estuarine cod.

The best time to visit USAT Meigs is during the drier winter months when water visibility is at its best. Divers will, however, need to avoid the site in the summer when monsoons, box jellyfish, cyclones and heavy rains are prevalent, making it unsuitable for diving.

There you have it- a list of the top 5 sites where divers can enjoy down underwater diving in Australia. The Great Barrier Reef is, however, the best and the most popular that’s every diver’s dream spot to visit.