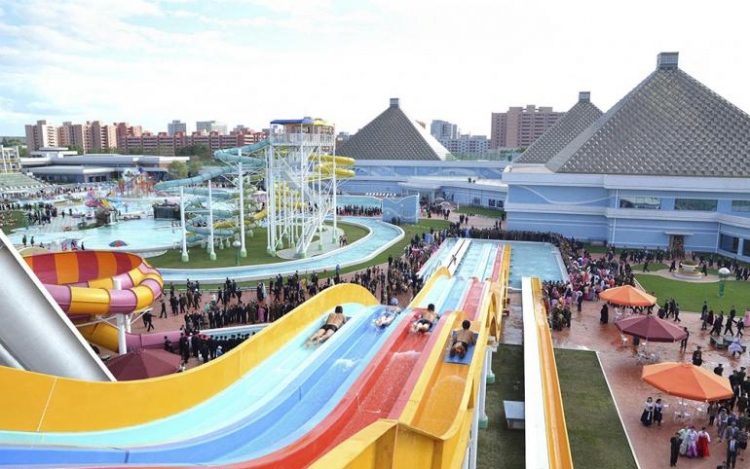 We could be clear about one thing that, along with Somalia and Northern Syria, North Korea is probably the least appealing place to visit. The answer is quite obvious and the country is plagued by political issues. The country has closed down not only free traffics of people, but also flow of information from and into the country. However, it is actually possible to travel to North Korea, especially if we want to do something a little differently. 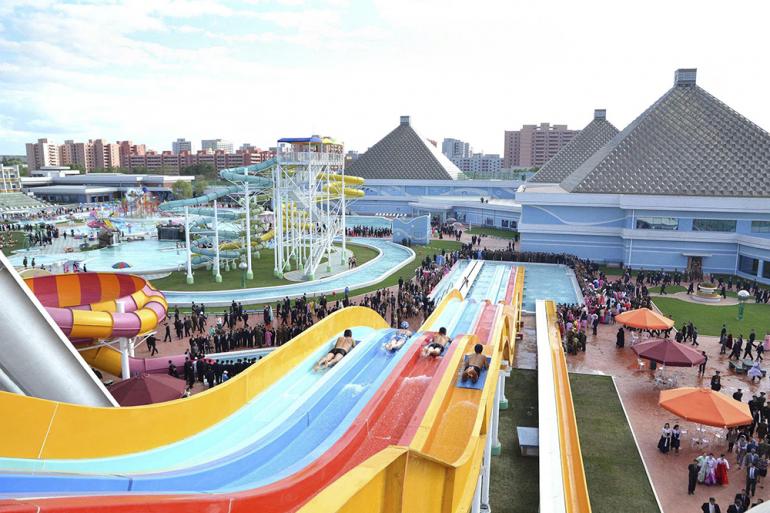 As for currency, any currency is acceptable; including US Dollars and Euros. However, it appears that we would be able to get better prices if we pay with Euro. For some reason, foreigners are forbidden to get and use North Korea’s own currency. The money situation could be rather bizarre and some establishments don’t even have money to speak of. For this reason, we should bring small denominations, because we may not be able to get changes.

Foreigners are expected to bring a gift for the guide, it may include cigarette and the more nicotine, the better.

It should be noted that foreigners may not get into troubles if the violate some of the rules, but the guides could be severely reprimanded. For this reason, we should have the conscience of sparing the fate of our guide, by following all the instructions. Just like when visiting other countries, we should be nice and respectful to just about everyone in DPRK. North Korean’s airline may not be the most luxurious and we could board an old jet; but it would be interesting to see who are aboard the place. Other than North Koreans who want to return to their country, we could also meet other travellers and perhaps, some arms dealers. In any case, if we find some people with rather suspicious intentions, it is a good idea to steer clear from them.

The first time we get off the plane, we could see huge pictures of Kim Il Sung and the current Kim Jong Un. It should be noted that many portable electronics, such as smartphones, tablets and even MP3 players are not allowed to enter the country. Curiously, video cameras and digital cameras are allowed to enter the country. In general, guides in North Korea have at least near-perfect English, because they may have worked overseas or encountered more than a few tourists. Pyongyang itself is known as a clean city with impressive landscape, although it is obviously less advanced than the Seoul in the south.