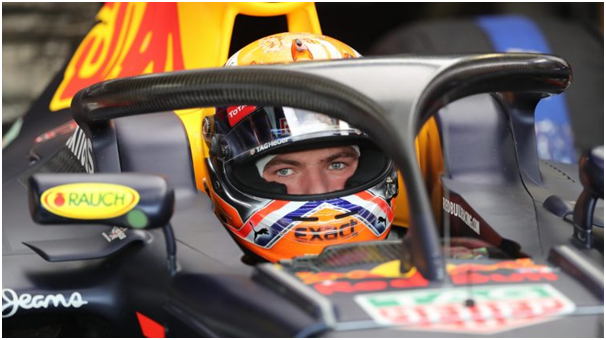 You might have noticed an odd-looking ring just above F1 drivers’ heads in the cars this season. What is it? The latest in a line of safety measures to make Formula 1 safer.

First things first, the ‘halo’ – so called because of its shape and position, just above the driver’s head – is exceptionally strong. It is even able to cope with being a part of the car’s roll protection, but its primary purpose is to protect the driver from any big bits of debris on the track. ‘Debris’ would include the very real threat of a 20kg wheel from another car, often traveling at high speeds of easily 100mph+, and it’s that sort of risk that has driven the review. All F1 fans will recall Felipe Massa’s injury from a spring hitting his helmet, and in 2009, it was a wheel that killed F2 driver Henry Surtees.

The challenge was to build something strong enough that would also still allow the drivers visibility. With its structural strength, the halo soon became the obvious choice.

Aesthetics will surely evolve, but at this stage, the improvements to driver safety far outweigh what it looks like. Consider today that even as recently as 1952, helmets were not compulsory! Today, a helmet is an essential part of the driver suit, suits that only became fireproof in 1963. The six-point harnesses were not introduced until 1972.

The rules and regulations are intended to keep everyone involved safe, drivers and spectators alike. F1 has such a global following where the race itself is only part of the overall entertainment that the introduction of halo devices is not likely to be news for long.

Next time you look to go to a race, why not make a real weekend to remember it and go VIP-style? Look out specialist tour operators like Edge Global Events https://edgeglobalevents.com/f1-hospitality/ and get a view like no other – is there a better view of the Monaco circuit than from the Ermanno Palace? 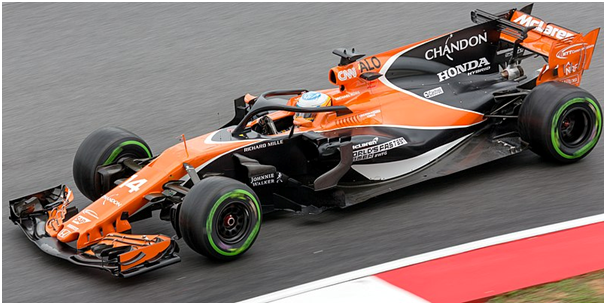 For more information on the rules applicable in Formula 1, see the F1 website for the very latest updates.

Ultimately, the key to an enjoyable F1 season for everyone is quality cars, skillful drivers, and an entertaining sporting event where everyone is safe.