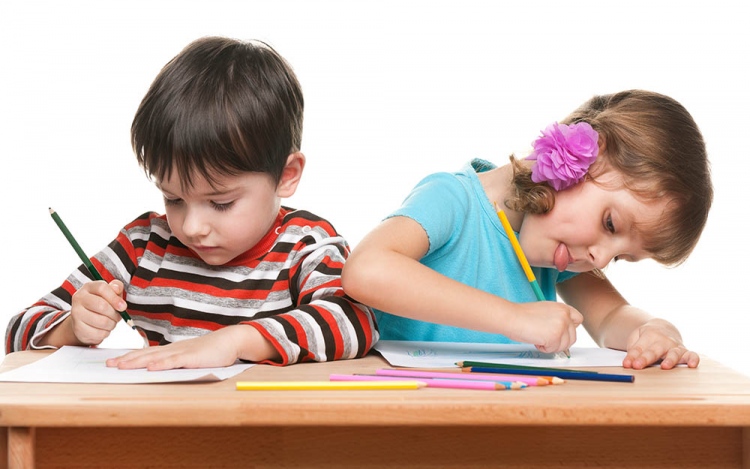 The pen may well be mightier than the sword, but it is rapidly losing the battle against the omnipresent keyboard. While cursive or “joined-up” writing used to be compulsory in all schools around the globe, it is no longer a requirement in US schools, and most other countries have either removed the skill from the curriculum or made it optional. 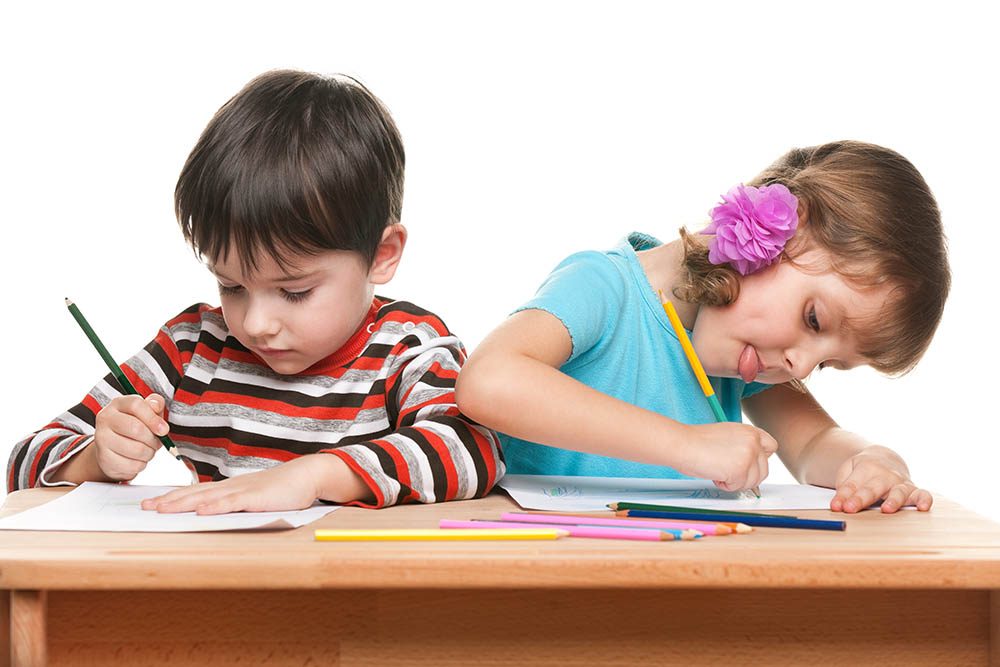 The hard reality is that most adults rarely ever write by hand, and who can blame them? Computers, laptops, tablets, and phones are everywhere, so why not use them for our writing needs. In schools, cursive has taken the back seat to blocky, print writing, which is deemed to be enough. Most children don’t even get around to learning cursive, and this time is allocated to learning more modern technical skills. So what are the actual benefits to painstakingly practicing and perfecting joined up writing?

Teaching kids to write has some rather overlooked advantages over the cold mechanical operation of typing. Writing out letters by hand gives a much more personal touch, and research carried out by Aix-Marseille University concluded that writing by hand, as opposed to typing, helps young children recognize and identify letters better. Various other studies suggest that the physical act of writing things down may help children learn to read. Motor control and practice help set up systems in the growing brain that are crucial for cognitive development. You can encourage your kids to practice cursive by buying them fancy stationery, find a great deal on the web that looks prestigious but does not break the bank.

One of the oldest arguments in favor of learning cursive is that it is faster and more fluid than printing letters when taking notes. However, this was before modern computer technology. Nowadays a skilled typist can copy words much faster than a seasoned writer, so what ate the benefits? A growing body of evidence points to the fact that writing by hand remains beneficial for memorization long after the early development phases. Studies looking at laptop use amongst university students concluded that this could impair learning because of shallower processing. Writing by hand results in personalization and paraphrasing, this increases retention and makes the entire process more personal. On the other hand, typing, while faster, tends to be verbatim and results in lower levels of retention

Last but not least, the “writing vs. typing” debate touches on some very poignant cultural issues. Proponents of a cursive state that our civilization is founded on thousands of years of written manuscripts, that will be rendered illegible to a generation that never learned to write and read cursive. Proponents of cursive argue that hundreds of years of manuscripts could not be read by a generation who never learned it. The Carnegie Foundation undertook a study that found bad handwriting results in poor school performance. While this may be explained by the fact that less legible work tends to be graded more harshly, it is still fact that better handwriting can get you better scores in academia.