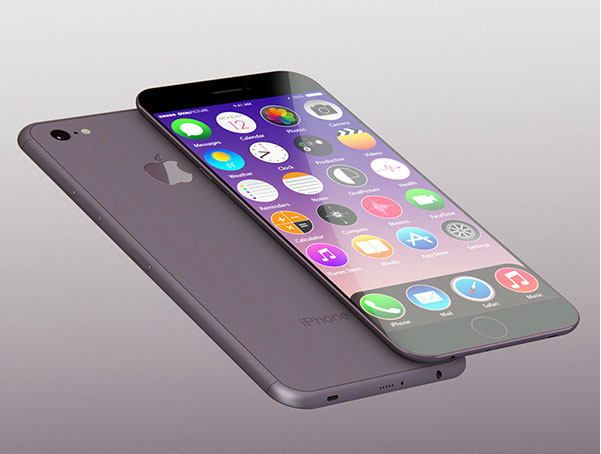 The latest iPhone just dropped, and it has quite an assortment of new features. At the same time, Apple has released the 9th iteration of its mobile operating system, so it’s important to separate the new hardware from the new software. The S version of the iPhone 6 does a good job at incremental improvement over the regular 6, but it doesn’t differentiate itself a whole lot from last year’s release. Make no mistake- it is the best iPhone ever made. It will be the perfect entry point for converts from Android phones or for iPhone 5 users, but iPhone 6 owners might want to hold off until the S is a little more appealing in terms of value.

There are a few attention-getting improvements in the S. First of all, the case is stronger. The 6 had a bad reputation for bending, and Apple has listened to those complaints. The new case is much stronger than the old version of the phone.

The next major change centers around the camera. On the hardware side, the S simply has a better camera than the 6. While the improvement might be a little hard to notice at first, it is readily apparent in side by side comparisons that the S offers more detail and clarity.

Furthermore, there is an interesting new feature that pictures now have. It’s called Live Pictures, and some people are comparing it to Harry Potter. The way it works is that pictures are now essentially 1.5 second videos. The phone captures video from the .75 seconds before and after the snap. This is cool the first time you see it, but it’s not a new concept. Other smartphone makers have tried the same thing before. It’s not clear exactly what the value is, because it doesn’t have the duration of a true video and adds little to the photos themselves, but it is undoubtedly cool.

The most striking new feature is 3D Touch. 3D Touch allows the screen to sense how hard you are pressing to open up a whole new set of potential interactions. Mostly, the current applications are limited to previews of apps, links, and emails, but it’s a very appealing feature that is sure to become an integral part of smartphone use.

There is a lot in the S that is not a significant improvement over the 6. Specifically, the design is nearly exactly the same, and the battery life is, if anything, a little worse. The phone is slightly thinner, so the battery tech is a little worse, and the more advanced software is a drain on that battery. The iPhone has come a long way in terms of battery life, and it’s still competitive with other smartphones, but it would be nice to see a significant improvement here.

The display is a mixed bag. It’s just about the same as the one on the 6. This display has excellent clarity, but its contrast is poor, and the resolution at 480p is especially bad. There is no excuse for Apple’s lack of attention to the resolution when you can find much higher resolutions on phones that cost much less.

The price is high, but less than, for example, the launch price of the Galaxy S6. The iPhone 16GB 6s price is 649$, but you can still get the iPhone 6 at some online retailers, like Expansys, Unique Mobiles or Hi Mobile at a discount. The iPhone is far from the distant luxury it once was.

The bottom line is that the S series is a distinct improvement over the 6, but it doesn’t bring anything earth-shattering to the table. The 3D Touch feature is very interesting, so if developers start to capitalize on it, the feature could become a signature asset. Right now, it isn’t that much more than a concept.