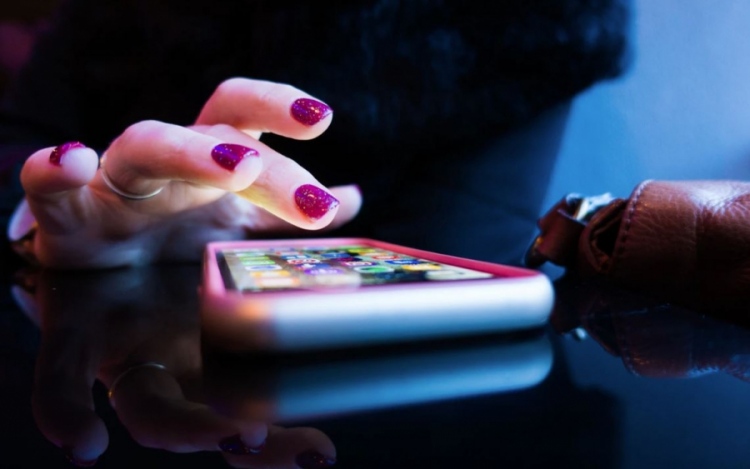 Keeping up with customer demands is one of the major challenges for mobile device manufacturers. Apple and Samsung, for example, compete in a never-ending battle to produce the fastest, sleekest, most attractive phones. The mobile phone market alone accounts for billions of dollars annually, so competing companies have a huge incentive to make the best products that customers want.

There are consistently a set of top concerns for customers that mobile device manufacturers must keep up with in order to stay competitive. Here are the biggest improvements that these companies consider when developing new products.

You may have noticed that cameras have come a long way, even in just the 13 years since the release of the first iPhone. The first phone with a camera was released by Samsung twenty years ago. The camera had a paltry 0.35 megapixels and the user had to hook it up to a computer to look at the pictures. The Galaxy S10, in contrast, one of the newest phones released by the same company, has a 16-megapixel wide-angle lens for capturing enormous detail. Many consumers make their ultimate purchase decision based on the camera quality alone.

Everyone who uses mobile devices is familiar with the hassle of running out of batteries in the middle of an important phone call or messaging exchange. This is why mobile device life cycle management is a top concern for consumers. Manufacturers have made significant improvements in recent years to battery life. In addition to longer-lasting batteries, many new device purchases come with a free power bank – a device that can store power and substitute as a power source for your mobile device in case of an emergency.

Applications are often more important than the phones themselves. Popular apps like Facebook, Gmail, and even Tinder are indispensable features of the mobile device experience. Allowing customers to access these apps easily and making them compatible with the device’s operating system is crucial for driving sales.

No one born after the 90s would believe that computers of that era had typically less than 1 gigabyte of storage capacity. Modern consumers insist on plenty of space to store their music, pictures, and applications without having to pick and choose what to keep and what to delete just for the sake of saving storage space.

These are the major concerns that customers have and how they’re likely to choose their next mobile device purchase. Manufacturers get these four improvements down in their next line of products will likely see sales boosts.