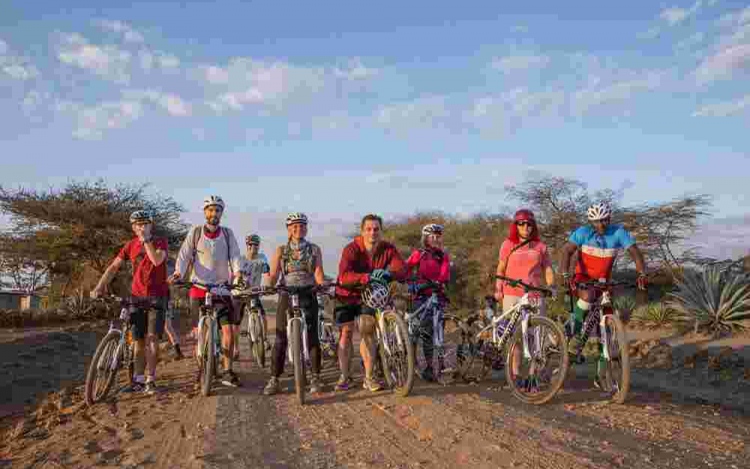 Bidding the old year goodbye and ushering in the new one should be nothing short of a memorable experience. Anyone who has been to Tanzania will readily tell you that few places would match the fun, adventure and the pleasure of spending several days deep in the bush and traversing the plains in search of a good view of wildlife. In addition, there is always a chance of going up one of the most famous mountains in the world if you are not content with viewing it from a safe distance. There are, therefore, enough reasons for travelling to Tanzania for the New Year. 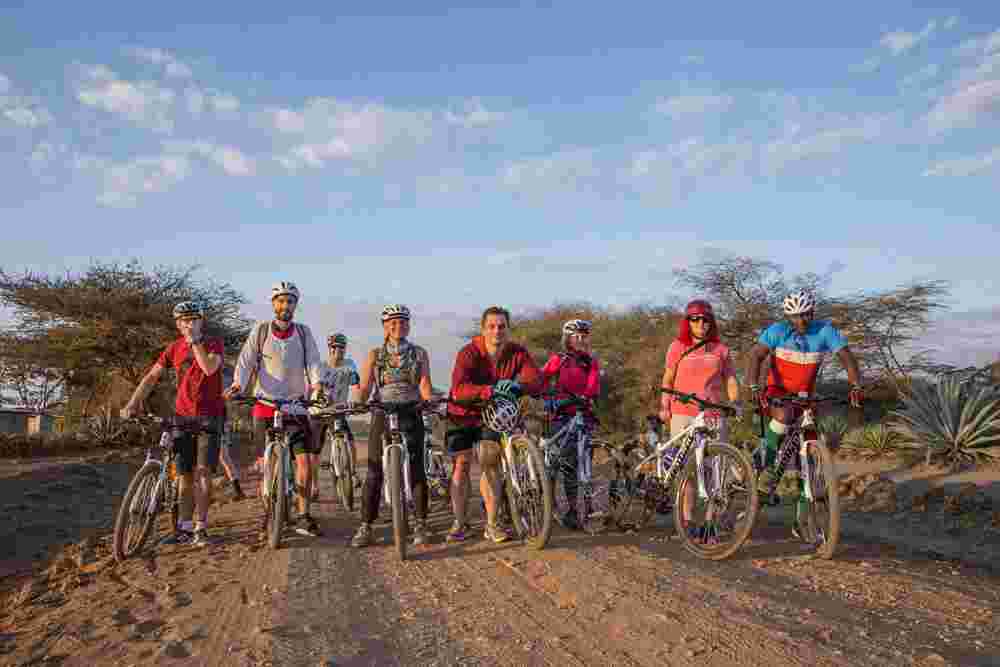 Popularly known as the eighth wonder of the world, the wildebeest migration from Tanzania’s Serengeti National Park to Kenya’s Maasai Mara National Reserve is a sight to behold. While you may not be lucky enough to witness the determined struggle for survival in the New Year, you can be sure that you will see the wildebeest roaming in incredibly large numbers in the most favourite of Tanzania’s protected areas. In addition, you will have a chance to see other wild animals including thousands of Thompson’s gazelles and zebras, buffalos, elephants, giraffes as well as the three big cats—lions, cheetahs and leopards.

Go Back in History in Ngorongoro Conservation Area

Located on the northern part of Tanzania near Serengeti National Park is Ngorongoro Conservation Area. It is home to the Ngorongoro Crater—evidence of past volcanic activity—which in turn houses the Olduvai Gorge. The latter has earned its fair share of world headlines mostly for the discovery of the earliest known Homo habilis and hominidae specimens in it. It is, therefore, known as the ‘seat of humanity’.

The discovery of early human life in the crater does not, however, mean that there are no signs of present life. The conservation area is a favourite spot for wild animals including hippopotamus, lions, elephants, wildebeest and various types of antelopes. Moreover, it is one of the few places where you can see the endangered black rhinoceros.

The fact that Mount Kilimanjaro is the highest peak in Africa has earned it the title ‘The Roof of Africa’. A UNESCO World Heritage site, the mountain’s approximate height is 19,341 ft above sea level. Like Serengeti National Park and the Ngorongoro Conservation Area, it is located on Northern Tanzania on the country’s border with Kenya. Since it can be easily reached through the Kilimanjaro International Airport, it qualifies to be among the world’s most accessible high points, recording a 65% success rate. Thanks to easy accessibility, Kilimanjaro National Park comes second in Tanzania’s most popular parks.

Indulge in the Splendor and Relaxation of Zanzibar Beaches

Also known as spice island, Zanzibar is a semi-autonomous part of Tanzania. It is home to breath-taking scenery of miles upon miles of white sand beaches. In addition, the archipelago is known for its cultural and historical sites including the ancient Stone Town city and the city of the Sultanate of Zanzibar, its former capital. The Zanzibar architecture and culture is made up of combination of Persian, Indian, Arabian and East African Coast cultures.

Zanzibar is one of the places whose memories are not easily lost. If you plan to bring your visit to Tanzania to an end with the dawn of the New Year, you might as well do it in Zanzibar. You can always do with a bit of snorkeling and diving or visit the JozaniChwaka Bay National Park, a mangrove swamp and home to the red colobus monkey as well as many bird and butterfly species. To travel to Zanzibar, you can get on a ferry in Dar es Salaam or fly to AbeidAmaniKarume International Airport.

Tanzania has more than 150 ethnic groups. While meeting each of them is not by any means easy, you can always be sure of a warm welcome wherever you go. Moreover, you will get the chance to have a taste of delicious traditional dishes and carry back home the memories of some of the most adventurous activities including hunting trips with bushmen and beekeeping. You may also learn a thing or two about Tanzanian traditional medicine.

There is so much more to gain and experience from visiting Tanzania for the New Year than can possibly be written down. While much of the country’s tourism activities are concentrated in the northern region, the southern part is not exactly less thrilling. For instance, you can chose a bush experience in Ruaha and Selous regions, which are also a paradise for lovers of river boat cruises. If you would like to go into more remote areas, Mahale, Katavi and Gombe Stream parks will be waiting for you. Mahale and Gombe Stream are the most natural homes of chimpanzees in Africa.