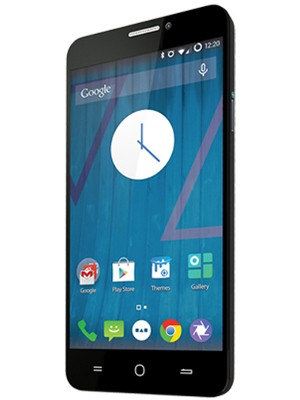 Cyanogen has been making operating systems for a very long time now. They have been releasing custom ROMs for various devices from different manufacturers and have been offering wide range of customisation options and added security features for the users. The reason developers and smartphone addicts pick popular devices is because they support various popular custom operating systems like Cyanogen. Now after all these years of making this excellent operating system, they have started moving to mainstream devices. First the OnePlus One came running the Cyanogen OS 11 and now Micromax will soon start selling the Yu Yureka which also runs the Cyanogen OS. If you haven’t used this OS in the past and you are wondering what all the fuss is about, read on to know what makes Cyanogen so special.

Ironically a custom ROM developer has been making safer ROMs for smartphones as compared to the mainstream manufacturers. While the major manufacturers take ages to fix even the security loop holes and major bugs, the Cyanogen mod team is very prompt in taking care of these things. They have fixed many issues in matter of hours of the issue going public and that was when they were doing community work by giving it away for free to users who want a change. Here it is a primary factory installed OS for the Yureka. Imagine the kind of efforts that would have gone behind this project for the Yureka. 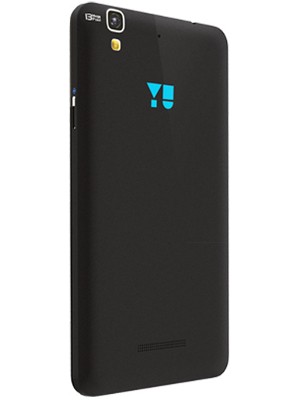 One notable feature here is the Privacy Guard. It allows you to choose what permissions you give to the app you are installing rather than simply handing it over all the guns. While you can count on the popular apps with the permissions, there are some apps from new developers that you can’t trust easily. On top of that if they ask for more permissions than what is required, you either have to allow it to continue the install or simply cancel the install. There is no way you can cut down the permission which you think aren’t important without rooting the device and using third party applications. On the Cyanogen OS 11, you can simply uncheck the permissions you don’t want to give.

All the other smartphone manufacturers have moved very far from vanilla android now. They are trying to develop their own ecosystem around their devices and for that they are trying to serve similar experience that they have developed as part of their character on all of their devices. In middle of all this, we have lost how good vanilla android is. The Cyanogen offers an experience very much similar to the vanilla android but there are minor additions and customisation options here and there to make things easier for the user. Even here it is very much vanilla except for slightly different looking icons. You can even choose if you want to use the capacitive keys or disable them and use the on screen keys instead. This is a really nice option and can cater to the fans of both types of layouts.

For those who disagree with what all we said above, there is the support for third party themes. There are lot of themes available on Google play store for free and then there are a couple of themes available for a reasonable price. You can download the one you like and install it to completely change the way it looks and feels. If you are a fan of the interface of a specific OEM, you will be easily able to find even that here. So you can have a Touch Wiz lookalike one day and turn your device into something like HTC Sense the other day. The theme manager also allows you to combine the elements from different themes to create a nice one that suits your taste.

The usability of Cyanogen is very much enhanced as compared to the stock KitKat it is based on. There are various tweaks that just make the operating system irresistible. Options like waking up the phone using volume controls or tapping on top to turn off the display simplify the device usage. Little features like these get you so hooked to the OS that you won’t be able to use the stock android ever again due the lack of features. It also eliminates the need of various third party apps and widgets that most people install on their devices. Widgets like battery indicator and network switch lose their significance on the Cyanogen OS. Even other elements like camera software have received tweaks to improve the output significantly.

Most of the OEMs like to load up their devices with bloat ware, apps that you are never going to use and software features to add to the feature list. Cyanogen comes without any of these useless apps so that you don’t have to filter through a huge menu to find the app you need. Cyanogen is also known for the enhanced performance it offers over stock android so it is obvious that the Yureka gets an edge here.

The Cyanogen on the YUYureka supports 24 bit lossless audio. This is a pretty good reason for audiophiles to be excited about this new device. Along with audio, it also gets support for high quality slow motion video and soon it will be supporting 120 fps video after a software update.

For the very first time, a manufacturer has said that rooting the device won’t void the warranty. For those who like to do more with their device, they will allow to easily unlock the boot loader of the device and provide the kernel source. This would allow users to have even more control over the operating system of the device. There are some features of CyanogenMod that have been skipped on this device simply because everyone is not a developer. The users can root to have access to even these bits and have the cyanogen run their way.

About Author – The Author have great interest in writing article on Technology and Handset reviews, currently he is working with 91mobiles.