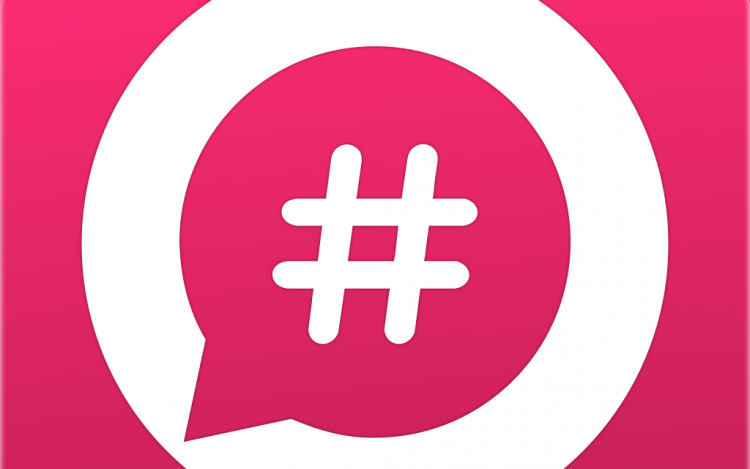 Other social networking sites such as Facebook also have the concept of hashtags but they are limited in functionality. Most of the social networking services are designed around people rather than interest groups. Broadtags fills this gap. It is designed explicitly to make the sharing of hashtags easier and more fun. The best thing is that you can actually follow hashtags and see the related information in your news feed. The difference is that in facebook you see the activity from your friends in your news feed but in Broadtags you see the content and activity related to hashtags in your news feed.

Let us say that you are interested in hip hop. Now all you need to do is that you need to follow the hashtag #hiphop and all of the news and related content will be live in your news feed. People have multiple interests and so braodtags allows its users to follow as many number of hashtags as they want. You can also create a hashtag of your own to share information on your interest with other people who have the same interest.

One of the problems with most of the social networking services is that they don’t have strict privacy features. Even services like Facebook have been proved to be vulnerable to stealing of private information and this has happened again and again. Broadtags takes the privacy concern very seriously. Actually it defines a new way of setting the privacy parameters. The Broadtags app allows you to customize your privacy settings. This means that you reveal only as much information about yourself as you want to and you have the ability to hide anything that you don’t want other people to see on your profile.