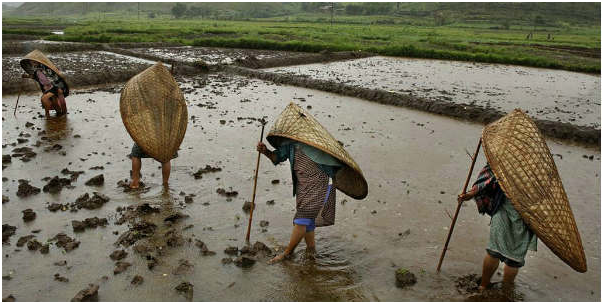 The UK might have been experiencing some wintry weather recently, closing roads and schools and disrupting transport but it’s nothing compared to the harsh environments that some people are forced to live with. Here are some of the toughest places where people actually live:

You might think that nobody in their right mind would choose to live here but thanks to rich supplies of oil, minerals, and gas, the place is somewhat booming! You need to be prepared for life in Siberian conditions though as temperatures can drop to minus double figures in the winter. You might be surprised to learn that it can get as hot as 38 degrees during the summer months too! Siberia is home to the coldest inhabited village in the world. Oymyakon has experienced temperatures as low as -67.7 degrees Celsius. Going somewhere extra cold? Kit yourself out thoroughly from an outdoor survival store like Anglo Forro the go to outdoor survival store. 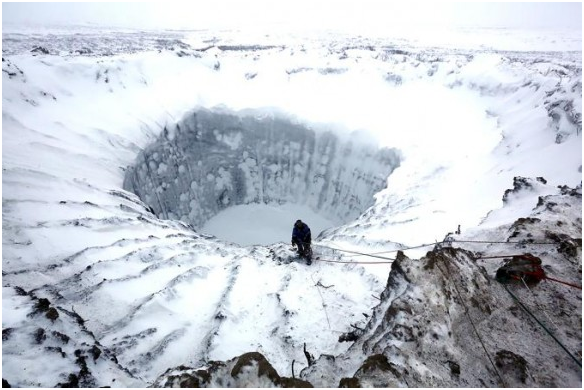 Can anyone survive in such an extreme desert environment? There aren’t many who would be prepared to give it a go but the nomad tribe of the Tuareg people does indeed inhabit the edges of the desert through a lifestyle of hunting, trading and keeping livestock on what little vegetation can be found. Less than 3cm of rainfall happens every year and average temperatures reach a soaring 50 degrees Celsius!

Located on the Faroe Islands, only four people inhabit the tiny town. The weather here is highly unpredictable with storms, driving rain, high winds, snow and thick fog! The vegetation is sparse and the landscape bleak, so it must take a hardy disposition to carve out an existence on this remote island.

How would you like to live in the wettest place on earth? You might think that the UK holds that title, but it is, in fact, Cherrapunji in India. During the rainy season, already moist air cools and results in vast amounts of rainfall. One thousand inches of rain can fall here in one year!

A country made up of 80% ice must be a tough environment in which to exist. Not far from the North Pole, the whole country apart from the coastline is covered by thick ice sheets. Needless to say, the population remains small, at about 57,000 and people are very restricted to living in certain areas due to the harsh conditions. Some areas of Greenland are totally uninhabited, giving the polar bears and walruses free reign.

This is the driest place on earth, having rained only four times in the last four decades! This area of Chile, known as Quillagua is used by NASA to test out the Mars rover as it’s the closest environment we have to the harsh and extreme conditions found on Mars. Water is a big problem here too with water rights being a private commodity and not a public resource. There is little safeguarding and businesses own mostly all the water, leaving many towns struggling to survive and people leaving the area.