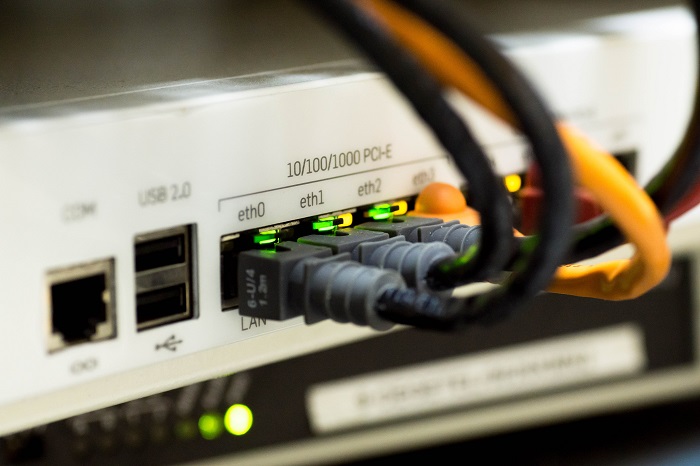 Ready to connect to the World Wide Web? If you’re looking into internet options, you might have noticed there are a number of different options for accessing the web available today. Most people know of cable and DSL, the two most common choices, but are they the best available?

Surprisingly enough, the answer is a bit ambiguous. Maybe you’ve heard of fiber optic internet. The latest in the internet access market, fiber optics changes the way internet is delivered to your computer in remarkable ways. Rather than the copper cables conducting electricity employed by DSL and cable, fiber optics use thin glass wires that bounce light to send the signal. This translates to much higher speeds; not quite the speed of light, but up to 1 Gbps compared to the 500 Mbps of cable of 6 Mbps of DSL.

Availability is about the only place DSL or cable win out over fiber optics (FiOS).  FiOS lines are passively powered, meaning in the event of a power outage, connection is less likely to be affected. It’s also mostly unaffected by distance from your Internet Service Provider (ISP), unlike DSL, and is immune to the effects of electronic interference from close proximity to power lines or high voltage electrical equipment, unlike cable.

First of all, unless you’re extremely lucky, you’re probably not located in one of the few metropolitan areas served by FiOS internet offerings. Currently, 25 percent of the country can access FiOS, with Verizon and Google both working to spread their networks as quickly as possible, though rural areas will probably be without for quite some time. If you can get it, though, fiber is considered the “gold standard” of residential internet access.

With speeds twice as fast as the maximum possible from cable, it might seem like the choice is simple: FiOS is obviously better. Like all things that sound too good to be true, this isn’t necessarily correct. The high speeds are astronomical compared to what the average American’s internet package provides, making anything involving streaming data quick and smooth; you’ll never see Netflix buffer again.

Getting FiOS isn’t so easy though, even if you’re in an area with the option. Unlike DSL, which runs through existing telephone lines, and cable, which uses existing cable lines, FiOS lines will typically need to be newly installed. The only exception is if you’re lucky enough to find a building with existing lines. Self-installation is an option, but may change the agreement found in the service contract or void the company’s installation warranty, and so are not for the faint of heart. Contact a prospective service for fiber internet utah to find out more about fiber availability and the possibility of installation in the future.

Even price is not much of a factor excluding FiOS from most markets. If you’re using the internet for anything besides web browsing, DSL speeds are probably unusable, and so not necessary to compare. Cable packages, meanwhile, are pretty pricey for the higher speeds vital for streaming or gaming in households of multiple people, or even just talking to someone on Skype: typically anywhere from 50 to 100 dollars. FiOS is comparable in price, starting around 100 dollars but ranging to 300 at the highest end, while serving much higher speeds.

With all this in mind, it’s pretty easy to say that, if FiOS is available to you, you should heavily consider making the jump. The cutting edge technology is ushering in a new age of connectivity, making it easier than ever to reach out to anyone across the world… Even if it’s by killing them in a video game.