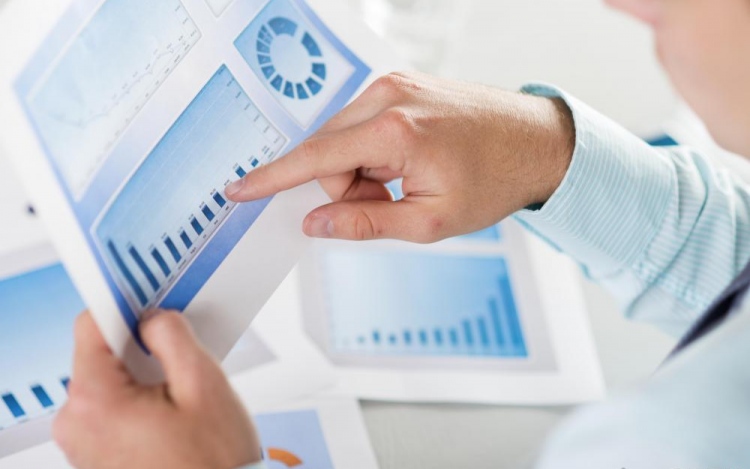 Today, I sat down with Bruce Nash of The-Numbers.com and OpusData.com, to talk to him about Big Data, what people do with it, and what insights are hiding in the data, waiting to make themselves known to those who ask the right questions.

Me: Hello, Bruce.  Let’s begin by discussing the mechanics of what you have in place.

Bruce: OK.  Well, we have a MySQL database built inside a personalized system.  Dimensions of the system include over 25,000 movies, over 150,000 acting roles, over 120,000 actors, directors and technicians, and over 550,000 financial chart entries.  Financials (box office and video sales) come in automatically, while cast and crew connections are added manually.  My original interest was tech; movies was just a hobby.

Me: From a business intelligence standpoint, what is the data used for?

Bruce: It is used at 2 different levels.  It is used at the raw data level, for things like daily box office.  There are always new ways at looking at analytics once you have collected the metrics themselves.  And that second level, the business intelligence level, is generating reports.

Me: What kind of reports?

Bruce: People making independent films come to us for guidance.  They tell us details about their film details, and we give an estimate of the kind of financial returns they can expect.  It might be an investor or a director who comes to us.  We can advise someone about if a planned project can make money, or what changes can be made to increase the return, or how to cut money from a project without causing damage to the final product.  We can help spot red flags, before they cause everyone involved to be “in the red.”  You can have a data warehouse testing the potential box office returns, and that would be my brainchild.

Me: How long have you been doing this?

Bruce: I got into this business almost 20 years ago (1997) when no one else was doing this with Big Data, and no one was calling it “Big Data.”  The news cycle had no interest in posting weekly box office figures back then.

Me: I know  there are big tentpole movies, and much smaller movies.  Let’s talk about that.

Bruce: There are about 200 big releases a year, which are the major data points.  By analyzing like movies and their performance, our estimates are pretty reliable.  But outside those tentpole productions, there are much smaller films, some with just video releases, where the numbers crunch in a very different way.

Me: If I wanted to make a movie, what are the most important details to know for projecting return?

Bruce:  Those would be budget, genre, and distributor.  They are the most reliable predictors.

Me: How about specific celebrities?

Me: Guess what, Bruce?  I’ve just decided right now that I’m going to make a movie.  I’m spending $50 million, and the cast will include Tom Cruise and Sandra Bullock.  What do I need to know?

Bruce: You need to know that after salaries, you’ll barely have a film budget left to make your movie.  What’s your genre and distributor for this movie you said you’re making?

Bruce: Are you sure you don’t want to raise the numbers and try again?  I may be able to make you a little money.  I know some things.

Me: That’s OK, I think I learned my lesson.