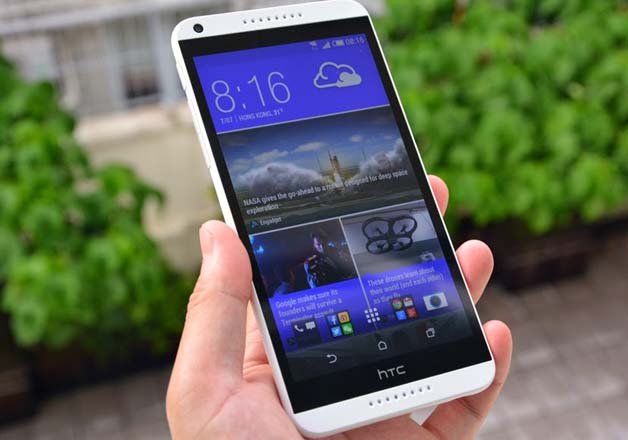 One good thing about the variability in android phones is the control over resolution of its camera. Each model of an android Smartphone has a different camera differing as per the model and generation. Any owner of a medium to high range Smartphone is certain to put its high resolution camera to work in his day to day life. That being said, enough is never enough. With the frequency at which amazing photography applications are being made available in the google play store, it is no surprise that more and more people opt for high end photo editing over generic pictures taken without filters. Enlisted in this article are some of the most popular android apps that help the user take better photos with easier user interfacing. 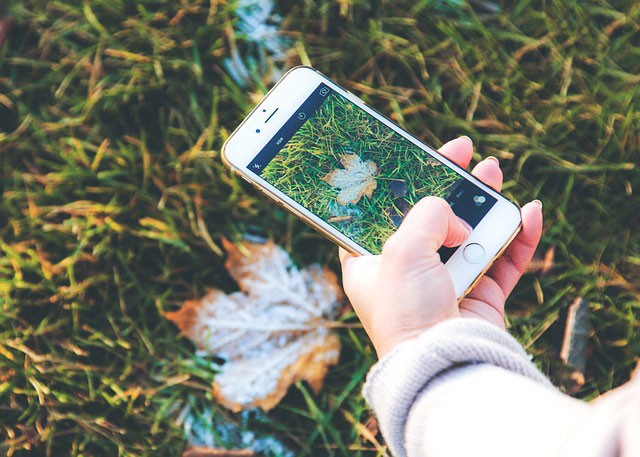 Started as a simple idea, this photo editing app took off to becoming one of the most famous photo sharing networks on the internet. Instagram features a variety of filters and editing options that enhance and adjust photos as per the user’s requirement. One of the most attractive reasons to use Instagram is the preservation of picture quality even after editing. Furthermore, these photos can be shared on the application to be viewed and followed by other members and across integrated platforms including Facebook and Twitter.

Camera 2 is a highly functional application that is a bonus to the smartphone camera. With innumerable features including effects and color balance, Camera 2 has garnered quite a fan base amongst photography enthusiasts. A unique factor that comes into mind while choosing a photo editing app for Smartphones is interfacing. With Camera 2, every option is lined up in a visible size so that the user can spot the functions instantaneously without having to waste time. Photographs taken via other applications can also be uploaded to Camera 2 and edited in real time. This gives Camera 2 an edge over most standard photo editing applications.

It was a much anticipated step for Google to come up with its own photo app that combines the basics of photography and high resolution editing sooner or later. With Google Camera, that step has been fulfilled. The sleek display of this application and awe striking features including 360 degree imaging make it a must have for any high end Smartphone. The panoramic feature of Google Camera enables the user to experience and explore every direction of a photograph much like real life.

Camera Zoom FX allows the user to incorporate fine adjustments to photographs that are clicked using a Smartphone. A user can enlarge, merge, saturate and edit photos with extreme ease using this application. Camera Zoom not only guides the user while taking candid photographs but also sets indicators as per the settings chosen by the user so that each shot is rendered to perfection. The app is available in the play store for a 2.99$ subscription. However, a free version is also available with limited features.

This profoundly thought of application by Autodesk is a well detailed photo app that includes exciting features which are unique to its design. Pixlr enables photos to be rendered in a variety of dimensions and color balance schemes that other apps seldom possess. One can control the exposure of photos taken by adjusting the exposure level in the task menu of this application. With Pixlr, a photographer can experiment with different effects to produce unique effects that amplify the outcome of each picture.

Often more than not, we buy used phones of a higher model because of budget constraints in hopes of attaining better picture quality and camera resolution. It is not entirely necessary that only the more expensive phones take the best pictures. With a little tweaking and help form various apps available in the Google play store, we can achieve fantastic pictures with just the flick of a finger.