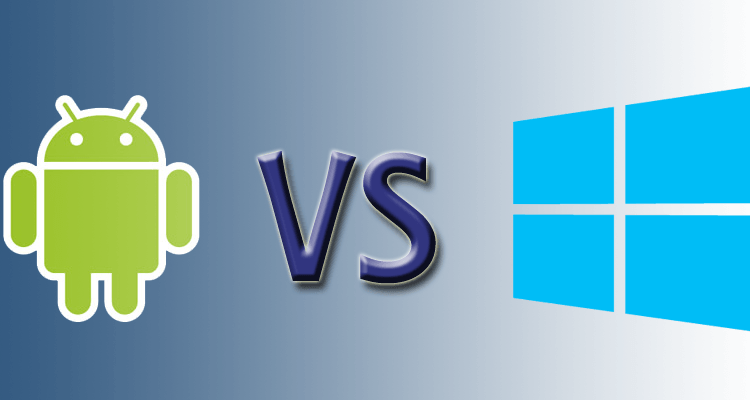 The consumer in today’s modern world is besieged by choices, especially when it comes to technology. One of many, many quandaries is the choke between a Windows phone and an Android smartphone. What you need to know when making this decision has been summarized in the list below:

Both the latest versions of Android phone and Window phones are similar when it comes to functioning on a day-to-day basis. If one has disadvantages, the other aspects of the phone may more than make up for it. This depends on what you are actually looking for in a phone.  There is variety in the handsets as well as the prices.

Android is generally the most used OS, being adaptive enough to suit every price range and budget. This results in your being able to operate most phones in a pinch.

Because of its popularity, Android technical support is almost at par with Apple’s. Audio and video can be bought and downloaded easily, as well as a huge variety of apps from the Google Play Store.

The reputation and recognition of Android devices mean that its accessories and compatibility devices are easy to find and use.

Android is also constantly updating and changing to meet new demands in the market. This aspect of Android phones is certainly a plus point in today’s fast-paced, ever-changing world. The updates are also usually free and can be downloaded to one’s existing phone.

Android has a large and varied supply of mobile devices. This is not necessarily a positive aspect, as the cheaper models cannot be guaranteed to have the same value and functionality as the higher priced sets. Additionally, many different vendors sell Android phones, which might make their accessories incompatible.

As Android is an open-source software, hardware manufacturers would not be concerned about keeping their own product up to date. This results in phones having multiple operating systems, meaning not all apps would work on every phone, sometimes not even Google Play.

The different hardware may also have their own sub-quality apps that they urge the owner of the phone to buy and use, regardless of their own interest. Also, the apps can’t be guaranteed to be legal or original.

The latest Windows Phone 8 is close to the iPhone and BlackBerry with because of the curated end-to-end experience. The same company makes the hardware and the software, thereby accepting responsibility for their products, and making sure they are all compatible. There is no security threat on the basis of software here.

Also a plus point is the fact that handsets are available in a variety of prices without compromise on the quality.

Once you have a certain version of Windows software, you’re stuck with it. The software update is not available on the same phone. New apps would be incompatible.

Also, the software is a bit different from other OS, so someone who is used to it won’t have the benefit of easily operating other phones, which they might have to do for several reasons.

Lastly, Windows holds a small part of the market share, meaning that its media and apps would be limited. Some might even be made by third sources, hugely compromising on the value and functionality.

A smartphone is a choice that one would have to live with for quite some time, and also rely on for much of their social media interaction. In order to keep up with today’s world, the customer needs to weigh the pros and cons carefully and know what he/she needs in order to decide on which smartphone to purchase.

Naomi David is a student pursuing his Masters in Computer Science.  In her spare time, she offers academic consultancy services to and provides reliable essay help in UK. You can connect with him through Google+.