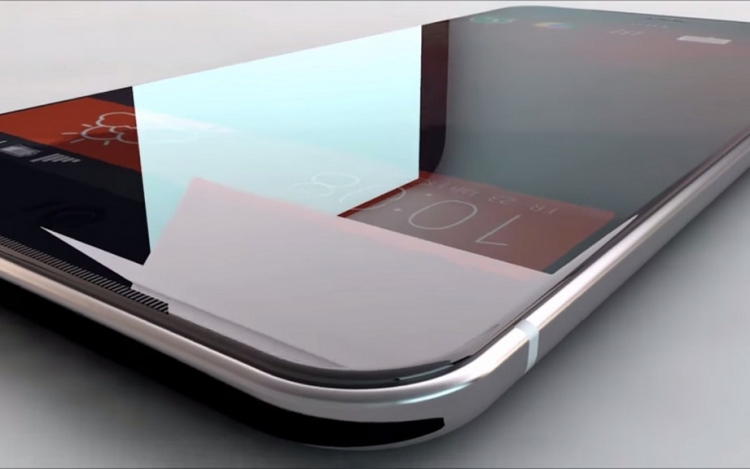 Are you also waiting for the release of HTC One M10? Well, the love and craze for this new model is quite obvious as it hails from the one and only HTC series which has ruled in the world of Smartphone since it has hit the market in 2013. It is quite true that people were bit disappointed with HTC One M9, but as it is said that, “our mistakes are the best teachers”, HTC has also learn from this failure. Thus, we can expect that there would be lot more improvements in this new model.

The internet has numerous articles related to the most probable features of this amazing model, but it is very difficult to ascertain the degree of truth in it. Through this page we have endeavoured to bring about the most precise picture of this fabulous Smartphone just for you. So, read further and know yourself about its likely features:

We hope through our article you are able to know what HTC One M10, is going to offer you. We would be bringing more news and updates in this context. Keep visiting.