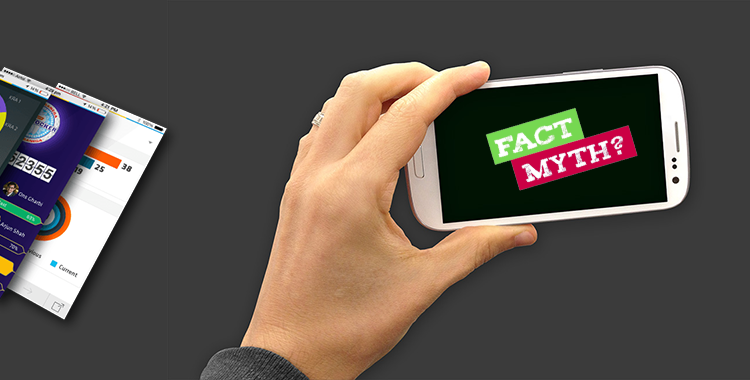 According to Statista, the revenue generated worldwide through mobile apps was $41.1 billion in 2015, and consumer spending on mobile apps via app stores is forecasted to reach more than $101 billion by 2020.

The Wall Street Journal reported that the mobile app industry is booming with app sales amounting to $25 billion.

Obviously, apps are a big deal for everyone. The number of searches for apps and their downloading and purchasing are all at an all-time high. App store optimization (ASO) is a must for every app developer and app marketer as it helps them ensure that their apps are given a high rank and that they are found and downloaded by customers more easily.

Below, we have busted 4 myths related to ASO:

Myth No. 1: Searches and rankings get a boost with frequent changes to an app title

While it is true that the title of an app is the first thing that visitors take note of, changing it often to supposedly adapt to search activities is a fallacy. Some ASO experts go to the extent of trying out different variations of an app title almost on a daily basis by adding, replacing or renaming keywords. However, this practice can be counterproductive at times. News about apps is usually spread by word of mouth. Constant changes in titles can adversely affect word-of-mouth publicity and other algorithms; consequently, rankings, reviews and the searches that are done for the apps may all take a beating. Therefore, the best way out is that you pick and stick to a title that is pithy, unique and creative.

Myth No. 2: As long as your app is in the store, people will find it

This is a gross misconception that the mere presence of an app in an app store will cause people to discover it. An app ultimately gets recognized and starts earning handsome revenues for its makers when there is a lot of marketing and downloading. There are already hundreds of apps ready to compete with your app. Competing against them and coming up trumps will require a lot more than simply making your app available on an app store. An app that is downloaded more frequently ranks better than the rest. You need to go all out while marketing your app. For e.g. , you can turn to social media to get the required attention.

Myth No. 3: Keywords don’t matter as much as they do in SEO

According to enterprise app marketing platform MobileDevHQ, those app titles that contain the right keywords have a 10.3% greater chance of securing a higher rank than those without keywords. Unfortunately, app marketers treat ASO differently from SEO; they overlook the importance attached to keywords in ASO. However, keywords are equally critical to the success of an app optimization process. You need to have the right amount of keywords in titles and descriptions, but at the same time, you must beware keyword stuffing as it can cause hindrances in your app optimization goal and bring about counterproductive results.

Myth No. 4: Ratings are all that count

App ratings may have a bearing on the perception of store visitors to some extent but they are not everything. They have little effect on your app’s ranking in app stores. A 4 or a 5 star rating does make a good impression; however, this does not have a serious bearing on your app ranking. There are studies that have proved that certain apps that appear in the top rung don’t necessarily enjoy high ratings. Some of the apps from leading companies like Facebook and YouTube have been given just 2 to 3 stars. This tells that low ratings don’t mean that your app is a disaster. 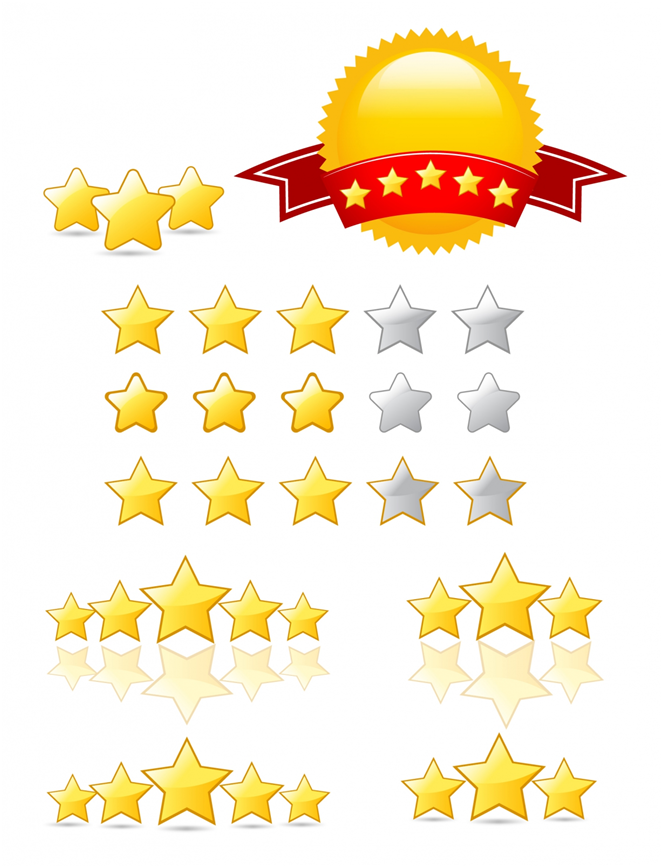 It is important to accept these truths and dismiss all the myths that are being circulated with regard to optimization of apps. You must really know where you must focus your attention on. Let your apps soar to greater heights.