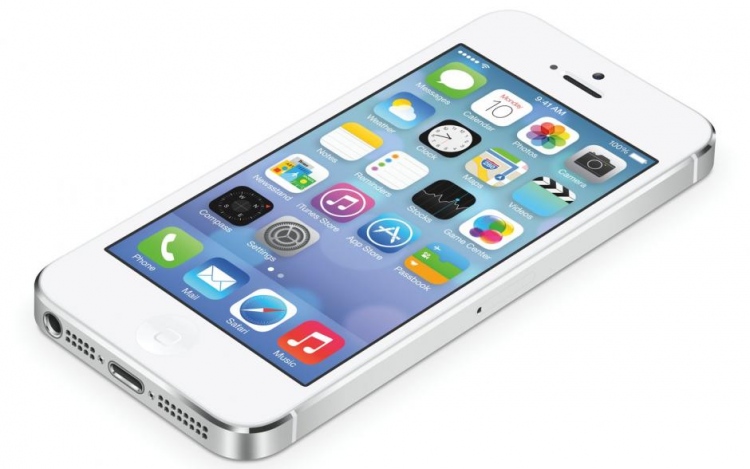 iPhone, which changed the future of smart phones, a revolutionized platform that attracted the people world widely. Most of the people think Android is better than iOS platform and their smart phones. It is not the issue of market share or talk of the big heads that matters, the performance and fan base that matters. Yes, there is a restriction goes on every corner when you compare both android and IOS. However, there few reasons, why iPhone is better than the android. Now let us see those points, why iPhone stood as supreme one in the mobile markets.

The biggest advantage of iPhone buyers is its gives access to its huge application store where you can download millions of things into your device directly. The app development started when they initially worked on smart phone devices. Day by day the store got bigger and bigger with different kind applications for the IOS devices, this store gave a freedom to the users to download many apps. This also gave advantage the apple organization to hit the market with the revolutionizing idea of an app store. Even though now Google almost crossed the apps count in their store, but apple has a single app store where Google holds multiple different markets.

Yes! This is more huge advantage for the users of the iPhone, the Apple wins the game. The music application of an iPhone is a brilliant one for the mobile for podcast and video file management. ITunes makes the iPhone more powerful and dynamic, for some people it may look as restrictive, but the truth is it gives access to many files where you can find the biggest collection of music, films, tv shows and podcasts, which you can download instantly into your device.

NO Fear of Malwares

The recent studies of major antivirus organizations reported that maximum no attacks are targets of android users. The platform of android gives the freedom, exploration of application so the hackers get their hands on any targeted application or users of android and there is a chance of fake applications, which gives access to take full control over the device. Due to this reason android and their application has update their business logics every time with a certain period of time intervals. Still, they require bug fixes.