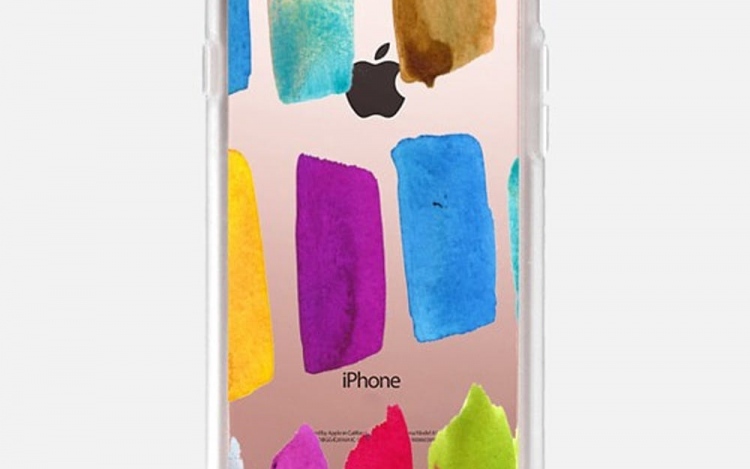 Reports have it that Apple is set to introduce new colour variants of its iPhone 7 models. These rumours started as far back as last year when it was being speculated that Apple is considering coming up with a white iPhone 7 option.

The report was published last year by Macotakara, a Japanese news site. According to Macotakara, the new iPhone 7 smartphone is set to hit the market attired in white colour. The website also suggested that there would likely be an unveiling of a red colour variant by March this year.

The consideration of the Jet White colour option is probably a result of the success that the Jet Black iPhone 7 had in India and all other countries. The Jet White iPhone 7 is likely to come in the same glossy design as the Jet Black. The launch is expected in March 2017.

The same Macotakara website later reported the release of the red iPhone back in December. The Japanese-based site said that Apple would be adding a red colour variant to its iPhone  7.

While the introduction of the Red and White colour variants of the new iPhone 7 is being perceived by some as a hoax, however, it is worth considering the fact that Apple has always had a history with the red colour.

Apple has, in the past, been in partnership with the RED organisation whose sole aim is to stop the spread of the HIV and AIDS Virus. It could be that an Apple executive suggested that the addition of a red Apple model would be valuable given that the limited edition products by the RED organisation sold well. Some people would rightly remember that Apple has had a red iPhone before – the iPhone 5c, however, it was a plastic iPhone.

The March event is set to witness some exciting releases like the introduction of a new iPad Pro lineup, a new Apple Watchband, and also a added storage options for the iPhone SE.

Users of iPhone SE have clamoured for its storage capacity to be expanded. They finally get there as it will now come with an added 128GB storage option. This is in addition to the 16 GB and 64 GB options already available.

In previous years, Apple had always held the launching of its products two times each year. One is usually held in March and the other around September or October. Last year’s March event took place in San Francisco on March 21, while that of 2015 took place in Cupertino, California on March 9.

It’s is not clear when the exact date in March the event will be held, as Apple doesn’t follow the same time every year for the unveiling of its products.

The website mentioned that a new Apple watch band is also expected to be released. However, there aren’t many details on it- what colour, material and so on it would come with.

Macotakara has been accurate in providing leaks on Apple’s upcoming products in the past. This includes information about the new Jet Black colour and the no 3.5mm headphone jack on iPhone 7. It also got correctly several other details about the iPhone 7, like the name, flush Home button, a longer cutout for the earpiece, and lack of Smart Connector.

However, there are occasions where it has been awfully wrong. The site gave an incorrect information in saying that the iPhone SE may be coming in a brighter pink shade that’s different from the Rose Gold.

Nonetheless, when the new products are released, they would be made available for purchase in every marketplace. You will be able to get the iPhone 7 phones in India from the online sites like the Flipkart, Amazon and so on.