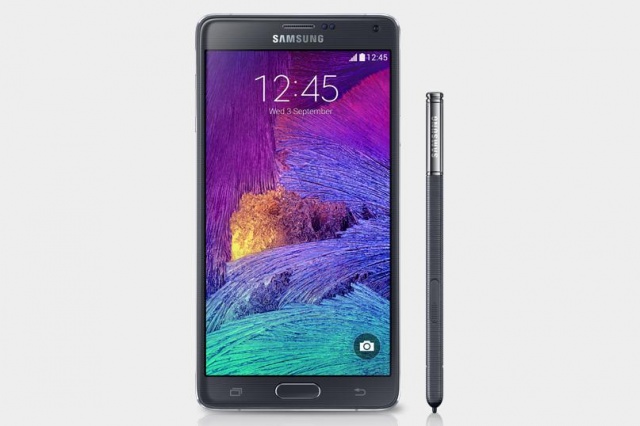 Samsung continue to rule the world of phablet and the 2015 king would be again the Samsung’s Galaxy Note 5, already Samsung set the record performance in 2014 by the Galaxy Note 4. And now followers like Apple iPhone 6S Plus and Xperia Z4 Plus are running behind the Note 5, and whoever would launch first could get extra credit in favour.

In the rumours it is clear, Note 5 would be bigger and better version of Galaxy S6 that offers a number of features that favorably distinguish the device from other devices, provided by leading companies that choose to improve the quality of smart phones, taking into account the errors and shortcomings of earlier versions. Of special note is the improved fingerprint scanner that works similar to the Touch ID in the iPhone. Fingerprint scanner has been improved in comparison with the previous version – now simply touch a finger to the scanner.

Both flagships Galaxy S6 and S6 Edge are running the operating system Android 5.0 Lollipop. And Note 5 would also come with the latest version of Lollipop Android OS. In the new flagship, to quickly launch the camera, simply click on the button “Home”. As you can see, nothing complicated, so that even a novice without any problems will understand what’s what. In S6, Pictures taken in daylight and at night in low light conditions, are rather good quality, so that photographers will be pleased. We managed to make some blurry pictures and I was pleasantly surprised when we saw that the quality is pretty decent. Of course, there are numerous examples to argue that there are more effective options, but novice photographers will be pleased – absolutely as well as professionals. And if you want to find, you will find shortcomings in every smartphone.

The Galaxy S6 Edge uses a built-in 2600 mAh battery capacity, in the Galaxy S6 – 2550 mAh. The housing piece, so users will not be able to produce their own replacement battery, if necessary. The company went on such a radical step, sacrificing design and wireless charging. Declared support for standard WPC 1.1 and PMA 1.0, which means that the Galaxy S6 and Galaxy S6 Edge is compatible with the vast number of wireless reel stands on the market. So, Galaxy Note 5 will be as well. According to the company, the user will be able to work up to 12 hours with the browser via Wi-Fi, listening to music for 49 hours and watch the video, and the lack of microSD card slot makes the two-flagship leader. Fast charging will allow the device to charge in 10 minutes and in that period, phone would able to work for 4 hours. And now we are expecting, 10 minutes of charge in the Galaxy Note 5 should be able to work for at least 8 hours.