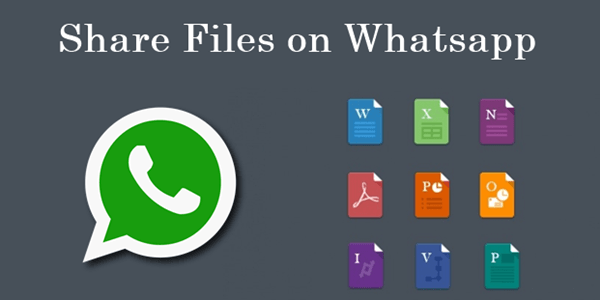 WhatsApp is on a spree of “updates”. Facebook owned WhatsApp has started rolling out new features early this year and the story is still on. In fact, it’s in the full swing. After the options of “bold” and “italics” in its messaging options, WhatsApp brings a multitude of new features lately that includes Call back, Voice mail and Zip file sharing support to make “communication” easier than never before. If you want to take care of your  kid or keep an eye on your partner’s WhatsApp account then you can easily spy on WhatsApp.

Reports of PhoneRadar reveal that “Call Back” feature of WhatsApp will be available for both iOS and Android. There will be a notification icon in the WhatsApp itself, which will intimate the users for a missed call with a “call back” button. This new addition is so designed that the user will be able to dial back, without opening WhatsApp, which means the notification will be featured on the interface only.

In addition to this, there will be Voicemail features, but this will be available for the users of iOS devices. New “Record Voice Mail” and “Send Voice Mail” buttons will be available right on the opening screen, which will help users to send a voice mail during a call itself. And, the manufacturers have assured that it will not disrupt the ongoing call in any way. The voicemail feature will also allow to record the message and share in-call audio as well. It means an increased level of convenience and more “smartness” indeed.

It is also rumored that the package of new updates from WhatsApp will be most launching ZIP file sharing support. With this feature, the users can easily compress the actual file, that will in turn facilitates the rapid reduction of data usage. Currently, WhatsApp has its support features designed for the formats such as PDF, DOCX , DOCS and VCF. The most anticipated video calling feature, which is still in store in the rumour mill, may finally show up along with this feature.

However, no talks about WhatsApp new features will be complete if we missed out its latest update of end-to-end encryption for all its services. Just a month old, this feature helps all user calls, texts, video, images and other files sent is accessible to the intended recipient, and no one. And, not even WhatsApp itself, have the access this data. While this strict user privacy triggers concerns for the government, WhatsApp has already emerged as a pioneer in the field of security aspects.