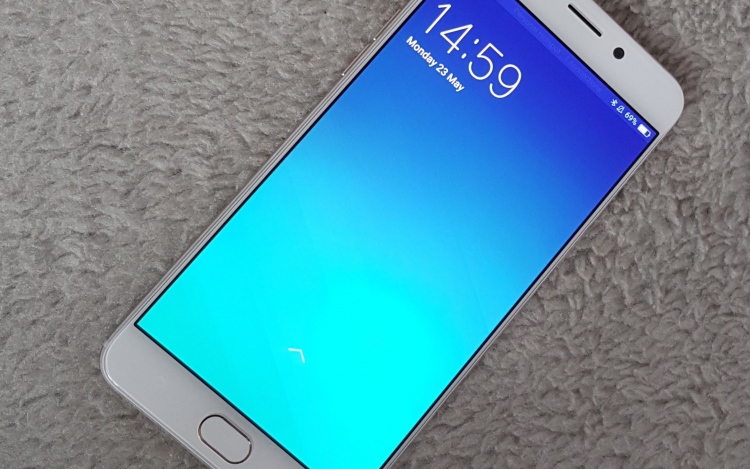 To better understand why it is more convenient to use an unlocked phone, you need to know more about phones that are locked. A locked phone is one that is bought from a cellular dealer and has been programmed to work with the SIM cards of the carrier.

The phone typically comes with a subscriber agreement that ties the phone user to the network provider for a period of about two years. Phones are locked so that a major carrier can subsidise the expense. That way customers are more likely to buy the product. To recoup the lost revenue, the subscriber is then locked into a contract.

How an Unlocked Phone Is Designed to Work

On the other hand, an unlocked phone is not tied to a specific network provider. Therefore, the phone can be used with any carrier that uses GSM. GSM stands for Global System for Mobile Communications. This standard system is used by a large number of providers worldwide.

As a result, unlocked mobile phones recognise SIM cards from any of the GSM networks, and they use member networks to make calls or send messages or other data forms. The phones do not come with a subscriber contract, which makes them a more practical and flexible option for most mobile phone users.

Because the unlocked phones are not programmed to work with one network, users can also switch GSM networks, if they so desire. This is especially helpful to anyone who travels often as it permits them to switch to the network providers in their location. That way, they can use the phone in the current provider’s cover zone.

An unlocked phone may appear to be costlier at first because you have to pay the full retail price for the phone. However, they are more affordable in the long run because you are not locked into a long-term subscriber agreement or tied to a specific carrier.

As noted, you can choose to change your network provider whenever you want without having to wait for the expiration of a contract. This can also save you money with respect to paying an early-termination charge. If you are on a budget, you can use the unlocked phone with a prepaid SIM card, which offers lower cost messaging and call rates.

By choosing an unlocked phone, you eliminate roaming charges as well. When a person travels in other countries, the phone carrier normally charges an add-one fee, depending on the locale. The fee is billed on top of the subscription cover, all which can add up to a substantial amount.

Unlocked phones permit the user to purchase a SIM card from a carrier in the area. That way, the user can maintain a local phone number and pay the local rates for messages and calls. You avoid roaming charges when you use this kind of phone.

As noted, unlocked phones also offer a user more network choices. Since you are not tied to a contract, you have more freedom of choice and can more easily communicate.