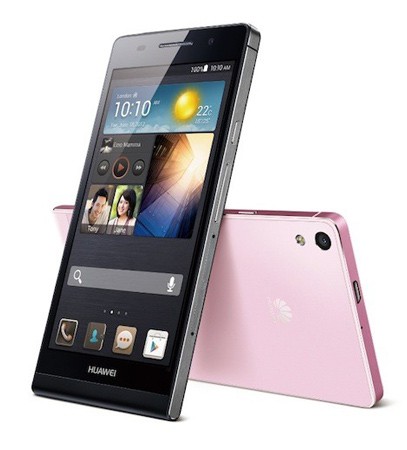 Many people find their smart phone slowdowns after using some days, then they are worried about the performance of the device and finds to install tools improve the performance but yet they struggle to improve the performance rate. These tools won’t help you in speeding up your device unless you change some setting and have to apply some tweaking in setting so the performance will boost little bit. You have to know few things about your device before trying to speed up the device, because lower configured mobiles will not perform well though how much change. But still give a try, these settings at least will boost a little bit instead of installing an application to speed up, it may end up in slowing down further more.

RAM runs the applications by loading them into RAM memory, if the size of the RAM becomes full for while executing it will become slow, because RAM has to perform different operations by switching between them very frequently. For switching frequently ram requires a certain memory block, this enables to switch between the application programs, if the list of the programs loaded in RAM is above its threshold, then the mobile will slow down and takes a lot of time to switch between the applications. So never open too many apps at once. If many apps are already in open status close them first and open the required app.

Manufactures while releasing their new models will boast about the battery performances, but no devices come with a good battery standby, always the users will end up in the same feeling. To boost mobile battery performance you must try these instructions, use less brightness because it will consume power to display with high brightness, reduce the animations and remove live wall papers from screen, play light weight games, keep the display off when you don’t use, kill the services which you don’t need, even you are not using some services will run in background these drain out your battery and don’t use the mobile while your charging it reduces the battery life and some time the battery will damage.

Each device uses a separate processor to handle the graphics related to applications; these are GPU’s with different configurations. Based on the configurations the GPU will perform, the high end graphics requires a good GPU, but in many cases, people without prior knowledge of GPU’s they will install the high graphics related content and application on their device. It will perform very poorly and the device will heat up. So each mobile user to have a good knowledge about the GPU of the device and application, it can run, other wise you may end up in a situation where the device will heat up or hang sup while playing the games and some devices will restart frequently. So instead of installing high end games, install the games which can be played smoothly on your device with a trials in advance.