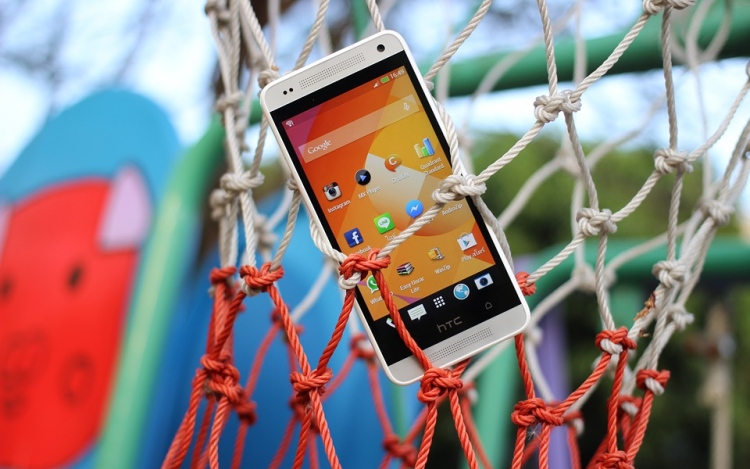 Mobile gaming has completely changed the ways we entertain ourselves on-the-go and in our spare moments. Once upon a time the word “gaming” evoked images of PCs and consoles, almost exclusively. But now that we’re roughly a decade into the smartphone revolution (Apple is about to celebrate the iPhone’s 10th anniversary), we can safely say that apps changed the industry. Gaming can now mean something as simple as tapping and swiping your finger across a touchscreen.

It’s impossible to overstate what the advent of smartphone gaming actually did for the industry. It brought popular browser games to more convenient formats, gave rise to countless talented development teams, introduced new franchises, and even brought about mini versions of established console favorites. It even resurrected old board games and turned them into interactive multiplayer experiences (just think about how Words With Friends adapted the Scrabble concept). And the exciting thing is that even with all these ongoing efforts, mobile gaming isn’t done yet.

These are a few of the exciting changes we can probably expect to see in the industry moving forward.

Focus On AR/VR – This is the development that everyone is keeping an eye on, because it holds the biggest implications for the gaming business as a whole. We’ve already seen the emergence of AR (augmented reality) and VR (virtual reality) through smartphones. Devices like Google’s Daydream VR and Samsung’s Gear VR use phones to accomplish their VR efforts, and Pokémon GO exemplified how a simple phone camera can be used to bring about an AR experience. Rumor has it Apple has heavily invested in AR as well, which further supports the idea that the next few years will bring about a lot of development and adaptation in these fields.

More Casino Involvement – From day one, smartphones have represented a significant opportunity for online casino sites. As you’re likely aware, there are entire categories in app stores for this type of gaming. However, one could also say that the genre hasn’t always developed as planned. One of the early goals was to draw millennials to online gaming in the casino arena, and while many in this younger generation have undoubtedly embraced these games, it’s hard for a lot of us to engage in real money gaming. This is a legal matter, as particularly in the U.S., real money gambling is largely prohibited. That said, more immersive game styles are always being developed, and legislation is usually in the works to open the doors to more gaming options, so this is always an area to watch for progress.

Connection To TVs – This is something that doesn’t get quite as much attention, but it’s an interesting idea that was brought up in a post by The Guardian. The idea is that people are no longer buying separate television sets just to play games with. They’re using a main TV for television, films, gaming, and other entertainment. It stands to reason, then, that mobile phone developers would explore easier ways to connect to TV to allow games to be blown up to the big screen, even as they’re controlled via touch.

These are just a few possible trends and changes to watch for. Though in a market that evolves as constantly as this one, you should always be prepared for a few surprises as well!