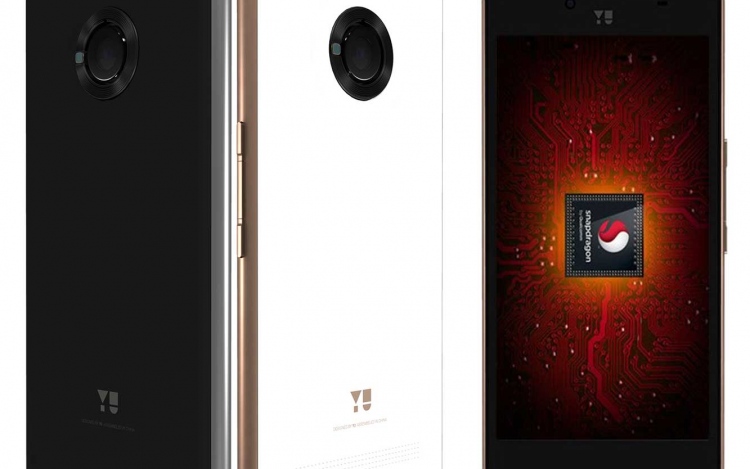 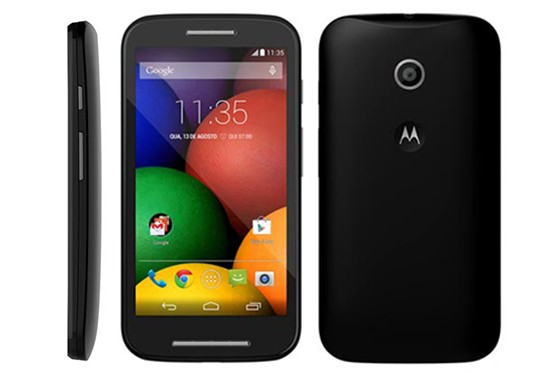 After Motorola launched Moto G second Generation, it announced and released Moto E (2nd Gen) mobile. It is one of the best budget phone we have to say because of the brand and specifications used in the device. The device comes 4.5 inches IPS LCD screen with 540*960 pixel resolution and 245pixel density, its packed up with the Android Lollipop 5.0 versions with 1GB RAM and 8 GB internal memory and supports up to 32GB. Qualcomm snapdragon 200-Quadcore 1.2GHz Cortex-A7 for 3g model, Qualcomm Snapdragon 410- Quad core 1.2GHz Cortex-A53 for LTE Model are used with compatibility of Adreno 302 and 306 GPU chipsets respectively. It comes with the 5MP Primary camera with 2592*1944 and VGA camera as Secondary one. Battery has been specified as Li-Ion 2390 mAh battery. 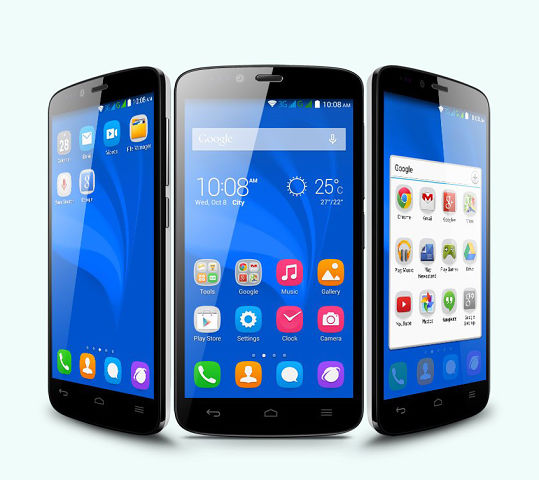 This is one best budget phone from an old manufacturer in electronics Huwaie. The mobile has created a positive feedback because of price, specifications and with decent design, it came out. It is also 5 inch IPS LCE capacitive touch screens with 720*1280 resolutions and 294 ppi, the UI has been customized with Emotion UI 2.3. As it was released earlier than the Moto E it has come out with Kitkat version 4.4.2. Quad core 1.3GHz Cortext-A7 and Mali-400MP2 chipset is used with Mediatek MT6582. The device built up with an 8MP primary camera, which is 3264*2448 pixels with autofocus, LED flash and Geo tagging and other facilities, a 2MP front camera with decent picture quality has been provided. It’s a dual SIM variant, one SIM supports the 3G networks. Accelerometer, proximity sensors, compass are inbuilt and the device has a removable battery with a capacity of 2000mah Li-Ion battery. 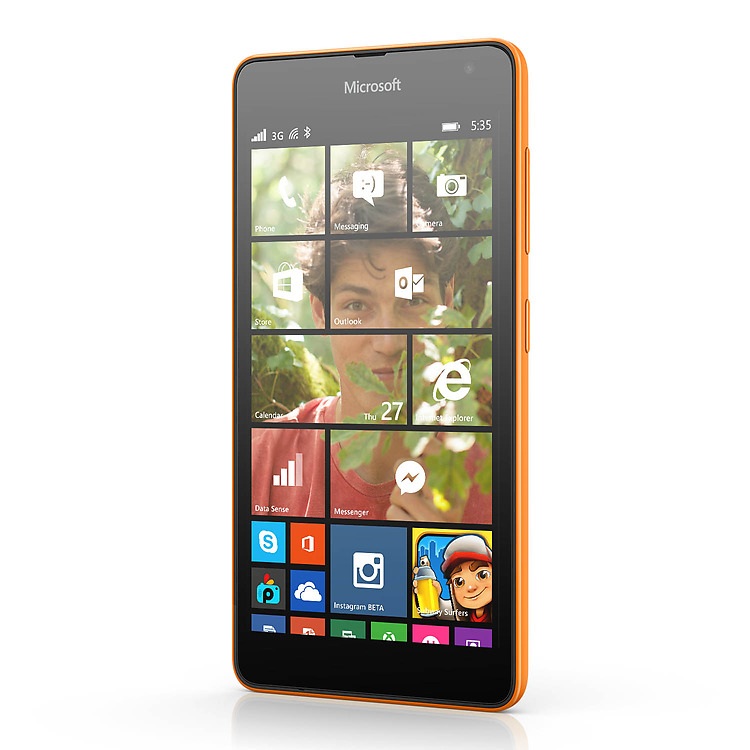 This is from top branded Microsoft, which is which comes from windows platform background. It is announced at the end of 2014. This is also a 5 inch IPS LCD capacitive touch screen mobile with 68% screen to body ratio, with 540*960 resolutions with 220ppi density. It comes with Corning Gorilla Glass 3 which provides strong protection for the device screen. The chipsets used in the mobile are Qualcomm Snapdragon 200, Quadcore 1.2GHz Cortex-A7 with a GPU of Adreno 302 for graphics. It comes with 8GB internal memory with 1 GB RAM. The camera specifications are the mobile comes with a 5MP primary and secondary camera, primary camera can be a 2592*1936 pixels with auto focus, LED flash and Geo tagging. It supports sensors like accelerometer and proximity. The battery provided is Li-Ion 1905mAh which is capable of providing standby 552H and 11Hrs TT. 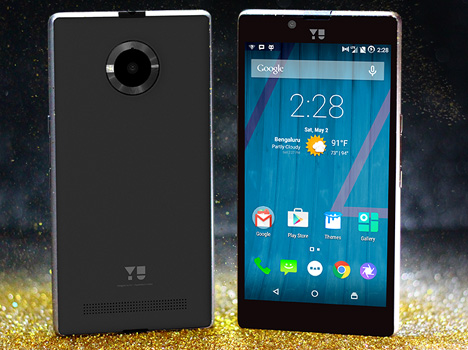 This device announced very recently with high specifications under budget with latest popular Cyanogen OS 12, which promises the fast and fluid responsiveness from the device. It is also a spectacular budget device with 5 inch display with 67% screen to body ratio, with a resolution of 720*1280 pixel and 294ppi. The screen has a protective shield of Corning Gorilla Glass 3. The device packed up with the Android lollipop version 5.0.2 and Cyanogen OS 12 supportive. Chipset configuration goes as they used Qualcomm MSM 8916 Snapdragon 410 and Quadcore 1.2GHz Cortex-A53 and Adreno 306 GPU for Graphics. The device has 16 GB internal memory and extendable up to 32GB. 8MP primary camera provided with 3264*2448 pixel autofocus and LED flash. Secondary camera or Selfie camera provided 5Mp one. Accelerometer, Gyro, Proximity and Compass sensors are used and 2230mAh removable battery has given with the device.